Darren Bent claims that Celtic will be “kicking themselves” as they try to get star striker Odsonne Edouard to sign a new contract at Parkhead.

The former Tottenham and England hitman, speaking exclusively to Football Insider assistant editor Russell Edge, suggests that the Hoops have left it “too late” to get the Frenchman to commit to a long-term deal.

As revealed by Football Insider, the Bhoys have tabled a lucrative offer to the 22-year-old that would see him rocket into the top bracket of earners in Glasgow.

Their desire to get him to commit to a new deal comes as suitors have made what are said to be “concrete steps” over signing him this summer.

With interest building over a potential transfer, Bent believes that Celtic may have waited too late to try and keep him tied to a long-term deal.

Bent told Football Insider: “They might have left it too late because he’s not one of the top earners and he’s had a fantastic season.

“He’ll be looking at that and it will be hurting him because he’ll be like: ‘Hold on a second here, I’ve played equally as well as these guys so why am I not getting (paid the same).’

“Scott Brown, I get it, you might as well take him out of it because he’s like what Mark Noble is to West Ham but I do think it might be a bit too late now because I can see him going: ‘I can get money elsewhere’ so I think they might have left it a bit too late.

“He’s been linked with Premier League clubs and I’m sure he’ll score goals in the Premier League. I’m sure Celtic are kicking themselves a little bit.” 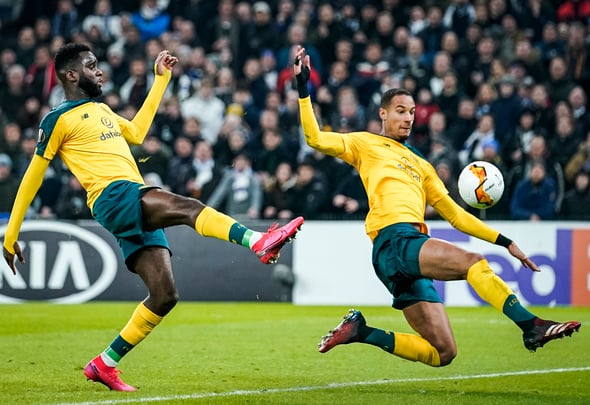 Edouard’s current terms, which were agreed when he signed permanently for the club back in 2018, are set to run until 2022.

He has been in outstanding form up front for the Bhoys, scoring 60 times and setting up 31 assists in his 126 appearances.

In other Celtic news, Alan Hutton has been left stunned by a “surprise” contract revelation.