Darren Bent revealed his worries regarding Everton midfielder Fabian Delph as he suggested injuries problems were holding him back.

Speaking exclusively to Football Insider correspondent Laura O’Leary, the ex-Tottenham and Aston Villa attacker claimed the Toffees needed Delph to be fit as he can make a difference.

The 30-year-old joined Marco Silva’s side in the summer from Manchester City but has only managed to make seven league appearances so far. 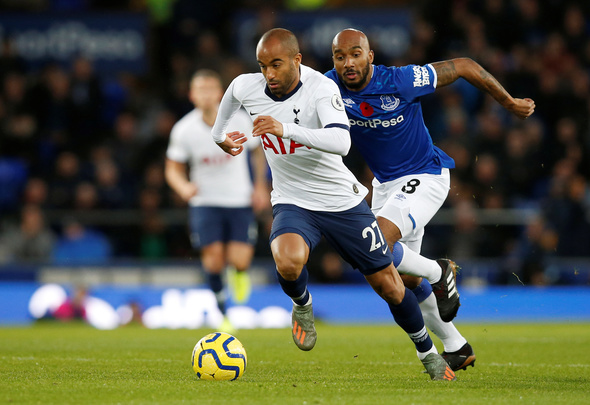 Bent explained that with the Toffees wanting Delph to play a bigger role than he did at Man City, perhaps his body couldn’t cope so that’s why his injuries problems have resurfaced.

When asked if Delph will be frustrated over how injuries have hampered his Toffees career so far, Bent told Football Insider: “Yeah potentially.

“He had a few injuries problems when he was younger as well then he went to Manchester City and sorted them out.

“And all of a sudden, it’s happened again.

“Maybe because he has gone to Everton and has been asked to do more than he was doing at Man City, he wasn’t always the first-name on teamsheet there, maybe that allowed his body to rest and get over the injuries.

“And now he is being asked to play an awful lot more and has been given a much bigger role, so perhaps his body isn’t what it used to be, and it isn’t ready.

“But listen he’s a born leader, he is someone they need on that pitch, they need to get him fit as he can make a difference.” 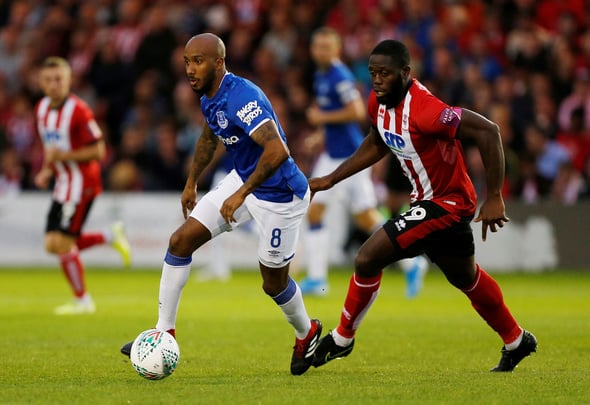 Delph has missed the Toffees’ last three league games due to a thigh injury, and in those matches, Silva’s team have only picked up three points out of a possible nine.

In his 2018/19 campaign, the 30-year-old central midfielder featured 20 times across all competitions for Man City and racked up one assist in the process.