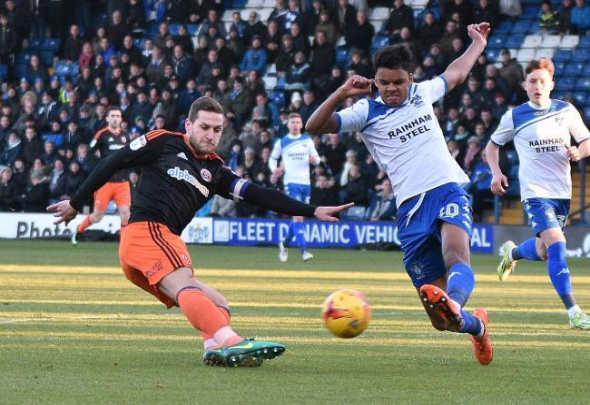 Jacob Bedeau has hailed the Aston Villa under-23s for the “fight” they showed during their 2-1 win against Wolves on Monday night.

Centre-back Bedeau, who joined the club from League One outfit Bury in January, played alongside former Premier League player Christopher Samba during the match.

The former Blackburn man is currently on trial at the Championship club and he played 60 minutes of football for the club’s youngsters in the Midlands encounter.

Villa were losing 1-0 when Samba was substituted with his replacement Jordan Lyden playing a huge part in the club’s fightback.

Midfielder Lyden scored within 14 minutes of coming onto the field and then won a penalty late on which was successfully converted by Rory Hale.

After the match, Bedeau sent this message to fans after playing his part in the club’s crucial three points in Premier League 2.

“Great fight from the team to come from behind to beat Wolves in the derby,” Bedeau wrote on his personal Twitter account.

Great fight from the team to come from behind to beat wolves in the derby 👏🏽🦁 #avfc https://t.co/jNdS8ewryM

Former League One player Bedeau is a highly-rated youngster and he will be looking to make his mark on the club in the coming years.

At this moment in time, he is far off from playing for the senior team despite a shortage of centre-back options for Steve Bruce.

James Chester and Nathan Baker are the duo who usually play at the heart of the club’s defence with the experienced Tommy Elphick as back up.

Versatile defender Micah Richards can also play in that role but he has not played for the club since Bruce’s arrival in October.

In other Aston Villa news, fans have urged Steve Bruce to start this 22-year-old for the Huddersfield clash. 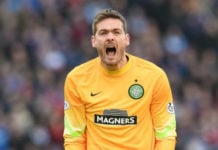