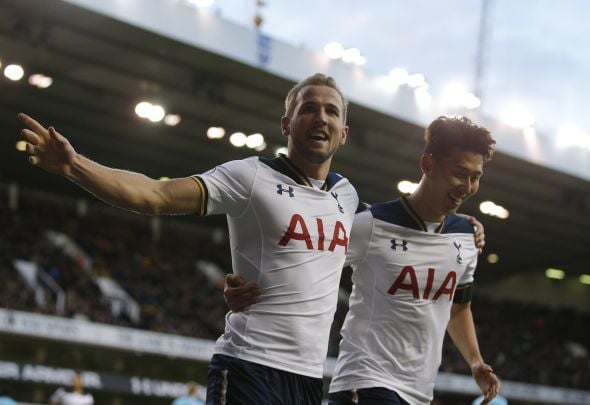 The north London side were shown on Sky Sports 1 as they ran out an emphatic 4-1 victory at St Mary’s Stadium.

Kane got on the score sheet in the second half with Son Heung-min and Dele Alli’s two goals also contributing to the four.

The England international striker also skied a penalty during the match, but Carragher shared on his personal Twitter account that he’s a fan of the Spurs youth graduate.

Can't help but like him & want him to do well Harry Kane. Quality player. #SOUTOT

Kane has impressed all after breaking onto the scene with Tottenham in 2011, scoring an incredible 74 goals in 143 matches.

He has maintained his high standards this campaign with 10 goals in just 16 encounters in all competitions and he has been a key reason for why Spurs are flying high in the league.

The north London side are currently placed in fifth, one point behind fierce rivals Arsenal in fourth.

They will face Watford in the league next on New Years Day, who are currently occupying 10th after their 1-1 draw with Crystal Palace on Boxing Day.

It will be a clash that Spurs will be keen to pick up all three points from, while Kane will also have another chance to impress with the match shown live on Sky on Sunday.

In other Tottenham news, Spurs have been eyeing a move for this European superstar.