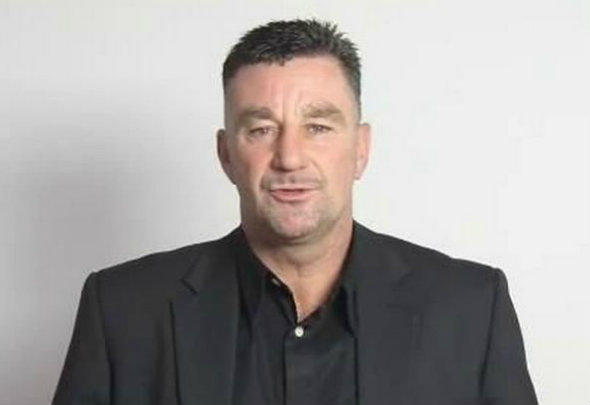 John Aldridge described Liverpool’s three points earned against Crystal Palace as “excellent” on Twitter as they battled to victory on Saturday evening.

Jurgen Klopp’s side won the Premier League encounter 4-2 at Selhurst Park, as they continued their impressive start to the league campaign.

Midfielder Emre Can opened the scoring for the Reds, before Dejan Lovren, Joel Matip and Roberto Firmino all bagged to cancel out a James McArthur double.

Former Liverpool player Aldridge, who played for the club for two years between 1987 and 1989 commented that the result was “never in doubt” on his personal Twitter account before hailing the three points won to keep them in contention within the title race.

Klopp’s men have now won eight of their last nine encounters in all competitions, as they bid to continue their winning form.

Additionally, the away win means, Liverpool are on 23 points after ten games, joint with Manchester City and Arsenal, who are first and second respectively.

They will host Watford at Anfield in the league next, who are also in good form and sit in seventh place in England’s top flight.

In other Liverpool team news, former defender Jamie Carragher believes this player is key to the Reds title challenge this season.