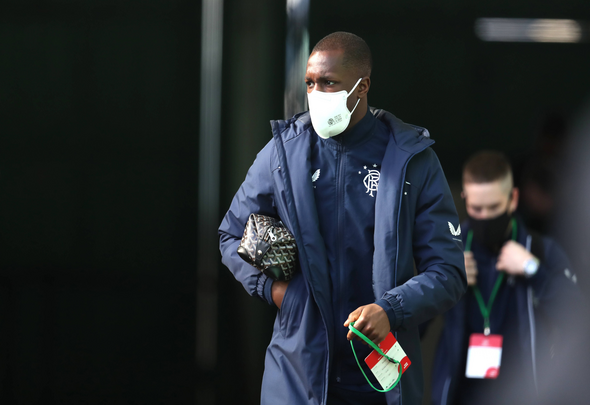 Paul Robinson has tipped Glen Kamara to snub a move to Arsenal this summer in favour of at least one more season at Rangers.

Speaking exclusively to Football Insider, the former Spurs and England number one claimed there is a “huge incentive” for the 25-year-old to remain to Ibrox with Champions League football on the horizon.

Kamara has made 49 appearances this season and has been one of Steven Gerrard’s side’s standout performers. 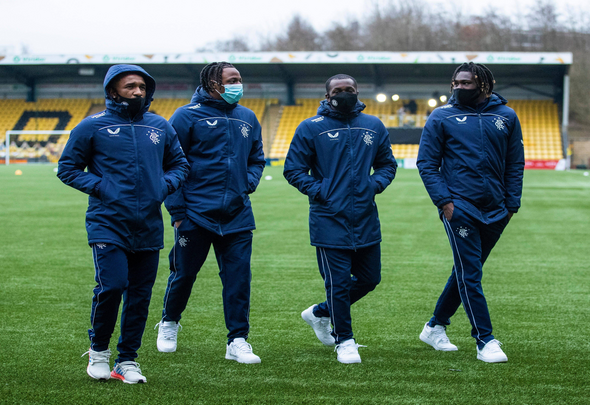 Football Insider understands Arsenal have shortlisted the centre-midfielder as a target this summer and have let it be known they are willing to offer him a five-year deal.

The Finland international is a graduate of the Gunners’ academy and penned his first professional contract with the club in 2014.

However, he made just one senior appearance for them and joined Dundee FC on a free transfer in July 2017.

When asked by Football Insider‘s Dylan Childs if a return to the Emirates would be too hard to turn down for Kamara, Robinson said:

“Yes, there is always a temptation to come south of the border to the Premier League but I think Steven Gerrard is onto something really special right now. 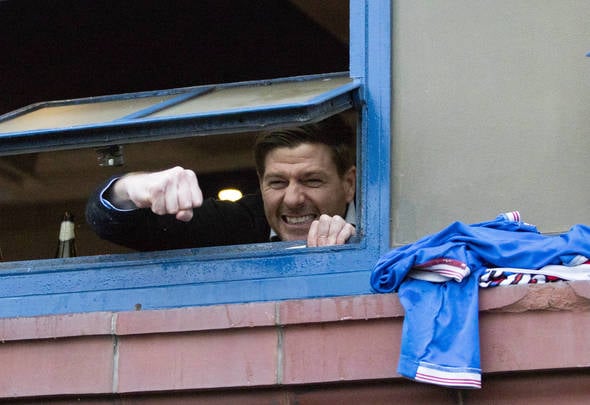 “Why would you want to go and play a bit-part at Arsenal when you could play every week for Rangers, win trophies and play in the Champions League. There is a huge incentive for Kamara to stay.

“I don’t think a move to Arsenal would appeal to him right now. I think he’d opt to stay for at least another season.”