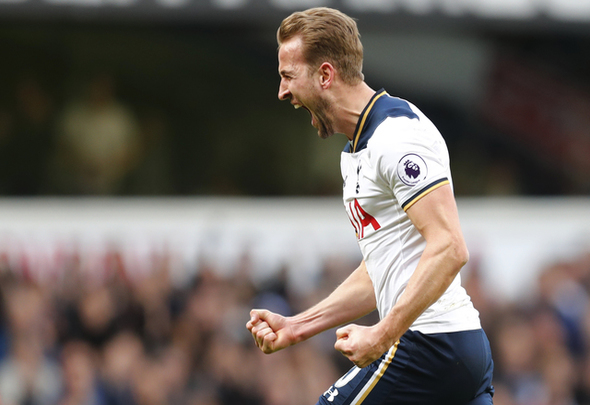 Harry Kane has revealed what Tottenham team-mate Christian Eriksen said to him before his goal during the win over Manchester United on Sunday.

The 23-year-old goalscorer scored the winning goal for Tottenham during their 2-1 win over their Premier League rivals, which also proved to be the last ever goal scored at White Hart Lane.

Tottenham are set to play their home games at Wembley Stadium from the start of next season, as construction of the club’s new 61,000 seat stadium picks up pace – with their current home facing demolition.

Kane hit the back of the net almost immediately after the restart, latching on to Eriksen’s sublime delivery to move Tottenham one step closer to achieving their fitting White Hart Lane farewell.

Speaking to Sky Sports following the game, Kane revealed what the set-piece master had said to him before the free-kick.

He said: “Christian just said to me before he took it [the free-kick] to get across the keeper, and he put in a perfect ball. I just got my foot out to it, and to see it go over [the line] was special.”

Midfield enforcer Victor Wanyama had earlier given Tottenham the lead with a bullet header from a Ben Davies cross, while Wayne Rooney hit back in reply from close-range.

Kane’s effort against Manchester United was his 28th goal in all competitions this season, and his third since returning from an ankle injury last month.

The England international star now sits just two goals adrift of Romelu Lukaku in the race for the Premier League Golden Boot this season, but he has just two games remaining to snatch the lead.

In other Tottenham news, fans on Twitter have delivered their verdicts on Ben Davies’ display in the win over United. 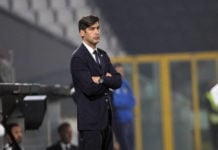 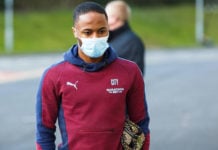