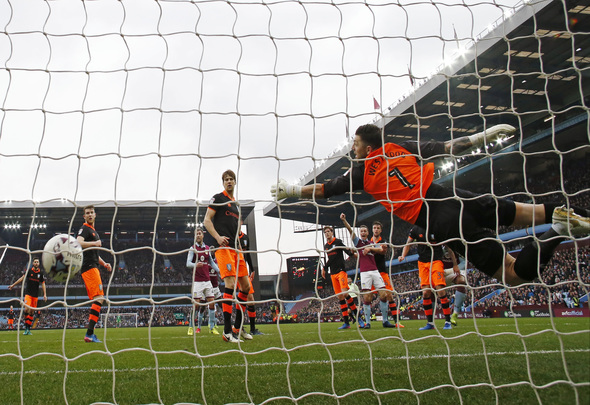 Sheffield Wednesday goalkeeper Keiren Westwood is set to miss the important derby clash with Leeds United on Sunday through injury, according to a report.

The Yorkshire Evening Post claim on their website that the 32-year-old shot stopper is still suffering from a rib injury sustained during the club’s clash with Cardiff City.

While he played Wednesday’s next game against fierce rivals Sheffield United, he was missing from the side which was defeated by Birmingham City on Wednesday, and he is set to miss out against the Whites.

Sunday’s game could prove to be crucial for Leeds, as they look to get their promotion campaign back on track having suffered defeat against Cardiff last time out.

Having joined the club from North East side Sunderland back in 2014, Westwood has established himself as a key member of the first team squad, with 135 appearances under his belt.

Prior to Wednesday’s clash with Birmingham, the Republic of Ireland international had appeared in each of the club’s nine Championship fixtures this season.

The experienced goalkeeper’s replacement will likely be 21-year-old Joe Wildsmith, who came into the side and impressed against the Blues despite the result.

He has just 25 senior appearances to his name for three clubs, with 21 of those coming for The Owls, the majority of which have come in cup competitions.

The youngster has also been called up to the England under-21 squad in the past, although he failed to get off the substitute’s bench.

In other Leeds United news, Pontus Jansson has made a huge claim about one of Wednesday’s stars.