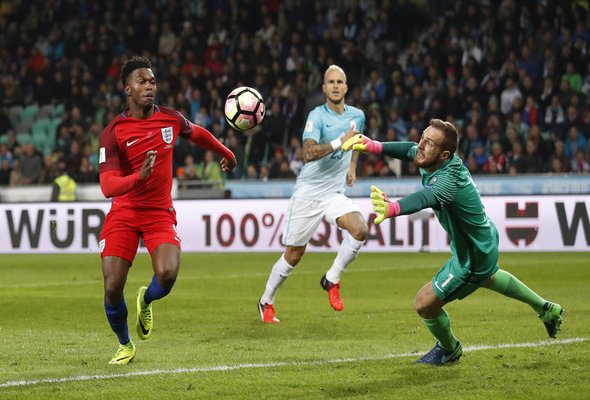 Liverpool target Jan Oblak is yet to renew a contract with La Liga side Atletico Madrid amidst suggestions of a move away from the club in the summer, according to a report.

AS, the Spanish media outlet, explains that the Slovenian keeper who is currently under contract to the Spanish club until 2021 has a buy-out clause of £88million.

And with the likes of Paris Saint-Germain, Juventus, and Arsenal also thought to be keen on the player, it was believed that the 25-year-old would be offered improved terms.

But that now seems unlikely with the club’s president Enrique Cerezo stating as quoted by AS, “He’s already renewed,” when asked whether the keeper would be offered new terms, referring to a previously signed deal.

The futures of Jurgen Klopp’s current options Simon Mignolet and Loris Karius are looking increasingly uncertain with the Reds also being linked with a move for AS Roma keeper Alisson.

There is a lot of interest in Oblak across Europe and it looks from the President’s comments that no new deal will be put to the player on the table. The keeper, considered one of the best on the continent, is already getting Champions League football at Atletico and will likely want a move to a club that can offer him the same opportunity in Europe’s top competition so Liverpool would fit the bill. Jurgen Klopp will be in the hunt for a top-class stopper this summer with neither Mignolet nor Karius seemingly fitting the bill. Liverpool will sign a stopper but the other name in the hat is Brazilian Alisson so the only question is who will they go for?

In other Liverpool transfer news, Reds talks advance to sign 25-year-old after move is given green-light.