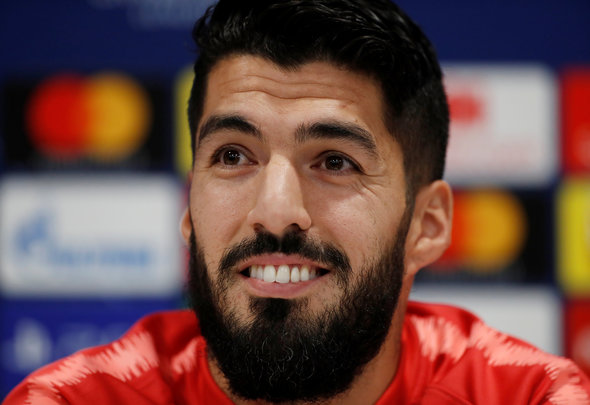 Kevin Campbell insists Luis Suarez will not return to Liverpool to be a backup player following a transfer report from Spain.

A report from Spanish outlet Fichajes claims that Liverpool are looking to reunite with Suarez so he can serve as a backup striker next season. 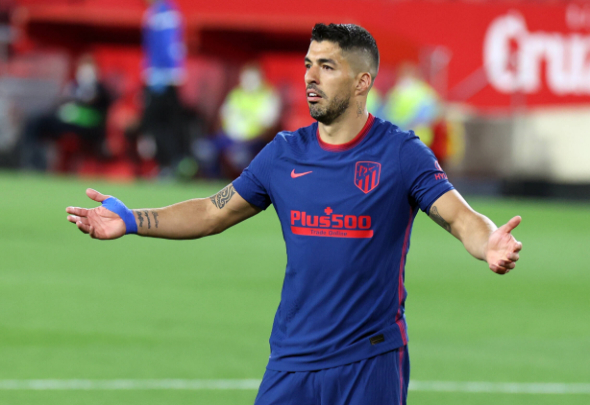 Suarez joined Atletico Madrid in the summer and has enjoyed a strong start to life in the Spanish capital, so far registering 19 La Liga goals in 26 outings this season.

Campbell, who works as a pundit in Spain, insists there is no way that Suarez will return to Anfield to be a bit part player and claimed he is not the same player that Liverpool fans will remember so fondly.

“If he comes back, who’s going to get left out of the team?” Campbell told Football Insider correspondent Dylan Childs.

“I can’t see Suarez coming in to be on the bench, I just don’t see that. Suarez also isn’t the same player Liverpool had a few years ago.

“I watch him every week and he’s more of a box player now. He’s still got a few moves and he’s still a handful.

“He’s not that all-round incredible talent that he was at Liverpool when he was doing all sorts.” 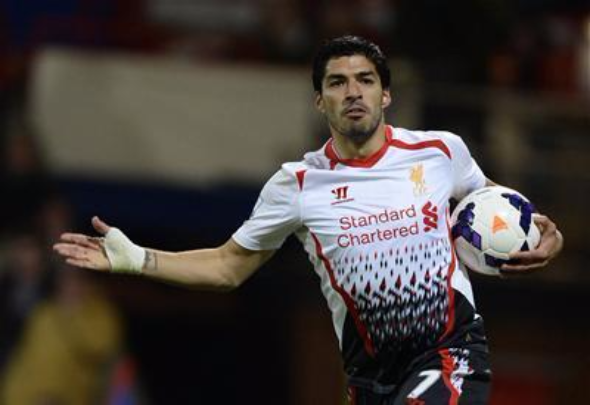 Suarez, 34, left Liverpool for Barcelona in 2014 after a successful three-year spell at Anfield as he broke numerous club and league goalscoring records.

The Uruguayan signed a two-year deal with Atleti last summer after being told he could leave Barcelona following the club’s embarrassing 8-2 loss to Bayern Munich in the Champions League.

In other news, Liverpool target Raphinha news emerges on social media ahead of Monday night’s showdown at Elland Road.