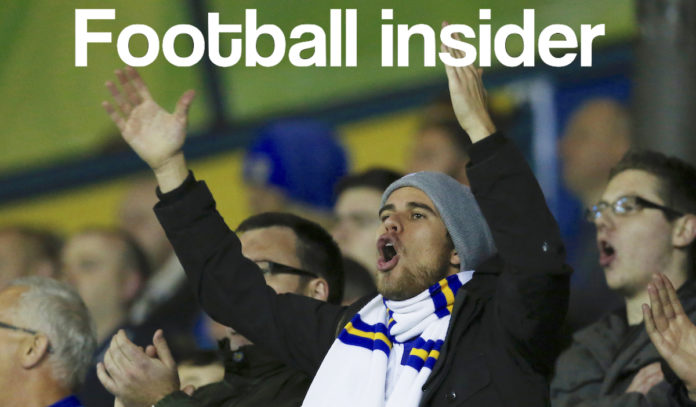 Leeds United midfielder Mateusz Klich wants to return to Elland Road this summer as the player himself also confirmed that the club wants him back too, much to the relief of supporters.

The Polish international was loaned out to Eredivisie side FC Utrecht in January, despite only moving to the Yorkshire outfit last summer.

But after failing to make his mark in the five appearances he was given by the club, the 27-year-old was quickly shipped out without getting a real opportunity.

Klich’s spell at Utrecht has given the player an opportunity to rebuild his confidence and that is exactly what he has done in the 14 appearances he has got under his belt.

And after scoring his first goal for the Dutch side on Sunday, the 27-year-old revealed that the club want him back and he has “unfinished business” to attend to at Elland Road.

As quoted in Sports Witness, the midfielder said: “I have spoken with them, they want me back.

“The chance that I return is 99 percent, almost a hundred. I still have a two year contract. I have unfinished business there.”

These are words which are likely to be music to the ears of the United faithful who have been keen to see the player’s return after his successful loan spell in Holland.

Here is what Leeds fans had to say on social media after hearing that Klich is set to return:

Classy player. Hope he gets the chance to play

He needed this loan in Utrech for his confidence and to show what he can with the ball. I think that he could be a good player for our team in next season. But first we need to sell or release some other players and i think that Hecky know who gonna be in team and who are not.

Promotion it is then – guaranteed 👍🏼

He’ll be like a new signing. We need him to get going quickly though. We can’t afford players needing time to adjust. We’ve waited too long.