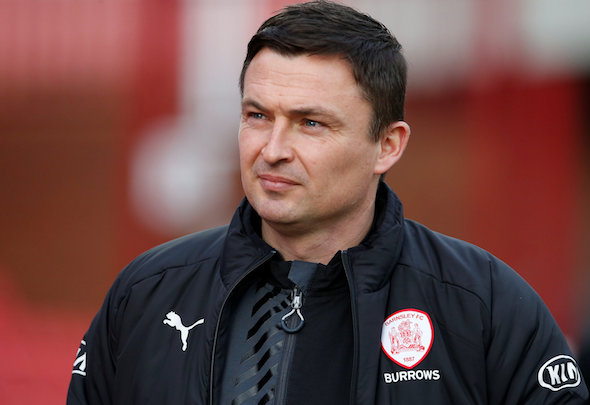 COMMENT
New manager Paul Heckingbottom has got no time to take in his new surroundings after being appointed as the Leeds manager on Tuesday.
His side are sitting in 10th in the Championship and in danger of missing out on the play-offs again, despite a fast start that saw them top the table in the early parts of the season.
Their next few games are absolutely vital, with three games against promotion rivals, starting with a tough visit to Bramall Lane to take on Sheffield United in front of the TV cameras on Saturday.
Heckingbottom is still without star attacker Samu Saiz, who is now two games away from serving his suspension for spitting.
But he did get some good news today that could help shape his first team selection – something that all Leeds fans are looking forward to seeing.
He’s promised attacking football “with and without” the ball and his starting eleven will need to put the work in or face the wrath of their new manager.
Click below to see who Heckingbottom will pick in goal and defence for the clash v Sheffield United