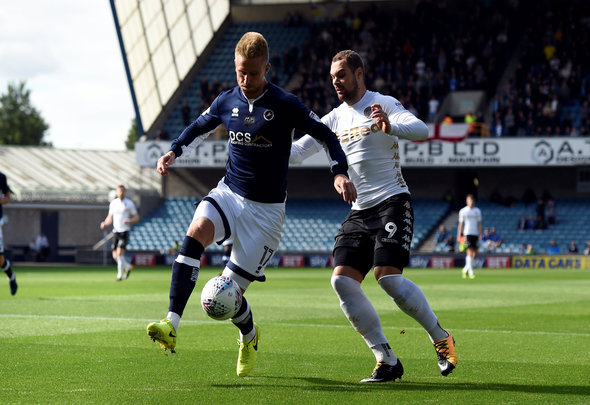 The Paul Heckingbottom derby could be the new name for Leeds United’s home clash against Yorkshire rivals Barnsley this weekend – but both sides will have bigger issues than the manager on their minds.

The 40-year-old arrived at Elland Road from the Tykes in February to replace Thomas Christiansen as the boss but he has so far failed to transform the club’s fortunes, having picked up just two wins in 2018, leaving the Whites languishing in 14th after early hopes of a play-off push.

Still, the situation could be much worse, and they need only look down the M1 to see the trouble that Heckingbottom’s former side are in, sitting in the relegation zone, two points off safety with four games to go.

While some of the visiting fans’ focus will be on terrorising their ex-manager, they will also be trying to back their team to the hilt in a bid to pick up some much needed points.

As for Leeds, their aim will be to try and regain some pride after the bitter disappointment this season has thrown up, and three points against their local rivals could give the home supporters a rarity of the campaign – something to cheer.

So just who will get the nod for the Whites?

Well, Heckingbottom has confirmed that he has been handed a triple boost in terms of returning absentees, but despite that, he is expected to make just two changes to the side which lost to Aston Villa, with powerhouse pair Pontus Jansson and Pierre-Michel Lasogga coming in for the axed Paudie O’Connor and Caleb Ekuban. At the back, Swedish international Jansson should step in for the inexperienced O’Connor, while other positions in defence are limited by a lack of options.

The midfield is another area which suffers from absentees, with Samu Saiz looking like he will only feature from the bench as Heckingbottom manages his injury.

Up top, target man Lasogga is fighting for a chance to earn a permanent stay at the club, and after Ekuban struggled against the Villans, the German should be given a start.

In other Leeds United news, one exit-linked figure has been handed a massive boost about his future at the club.