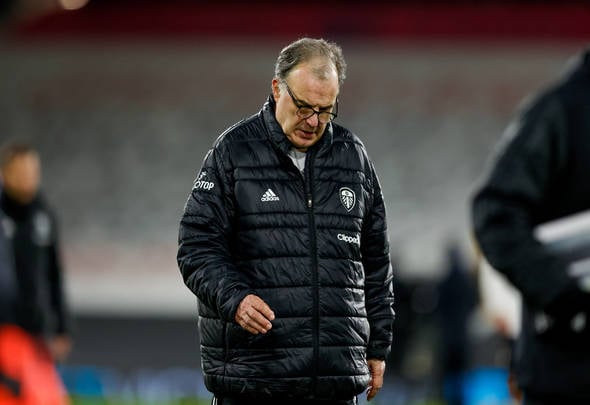 Marcelo Bielsa is facing the “toughest” dilemma of his Leeds United tenure as he mulls his first-choice centre-back pairing.

That is according to ex-Leeds forward Noel Whelan, speaking exclusively to Football Insider after Pascal Struijk was dropped for Saturday’s 2-1 victory over Sheffield United.

Liam Cooper came back into the side in the Dutchman’s place after missing the previous two matches through injury. 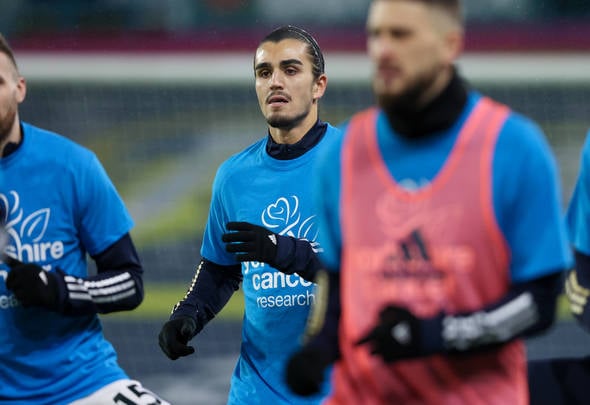 Robin Koch is fit again too after a lengthy knee injury and was a late substitute against both Fulham and Sheffield United.

Whelan asserts that Bielsa faces a big dilemma in selecting his main centre-back pairing now that Cooper, Struijk, Koch and Diego Llorente are all available.

He told Football Insider correspondent Noel Whelan: “In a way, this is the toughest time Bielsa’s had for centre-halves because they’re all fit for once.

“That’s the dilemma now. We’ve got good centre-halves to choose from. It’s so difficult to keep them all happy.

“We’ve only got the eight games left. So what does he do? We know that when it comes to shoring games up, Robin Koch is generally the one who comes in.

“There’s a real competition for places there which is healthy on the one hand. Three of these four players are going to be at the Euros and need match fitness.”

Leeds’ win over the bottom-placed Blades brought them level on points with 10th-place Arsenal.

Bielsa’s side face a difficult three-match run in the coming weeks, with games against Man City, Liverpool and Man United.

In other news, Leeds to spend £18.4million in transfer top-up fees amid document reveal.