Pascal Struijk may have turned a corner for Leeds United after an assured performance against Burnley at centre-back on Sunday.

Leeds beat a stubborn Burnley side 1-0 with a fifth-minute Patrick Bamford penalty, though they were on the back-foot for large parts of the game. 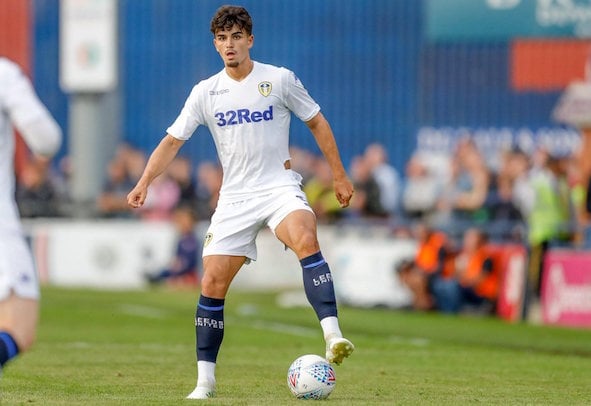 Pascal Struijk delivered a capable performance as part of a patchwork defence alongside Luke Ayling and Kalvin Philips, with first-choice options Diego Llorente and Robin Koch still out injured.

It was only Struijk’s sixth outing of the season and his first at centre-half since October.

Speaking to Leeds Live, manager Marcelo Bielsa said Struijk was “very influential and contributed a lot to our defensive stability in the middle.”

Brown concurred, saying that Struijk has been commanding in what was a difficult test against two of the division’s trickiest customers in Chris Wood and Ashley Barnes.

He told Football Insider: “He played a couple of games recently and it’s just not gone for him. But it’s tough for him to go and sit in there and he’s done really well.

“You’re talking about a Burnley side who play better than anyone gives them credit for.

“When you’re up against Wood and Barnes, it is a challenge. And Burnley played really well.

“But Leeds kept a clean sheet. It’s amazing to do that, and Struijk played a big part in that.” 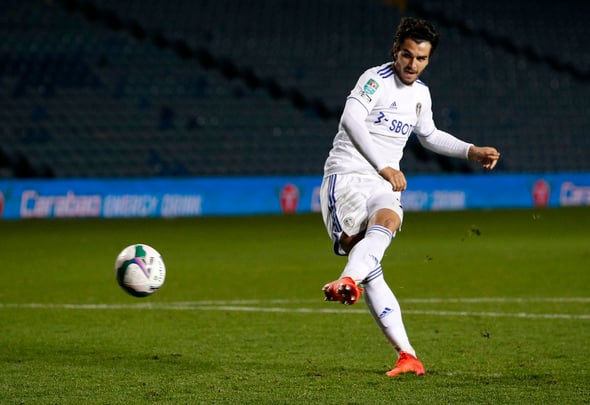 The Belgian has been a Leeds United player since 2018 when he joined from Ajax.

He played only a handful of matches in the promotion-winning Championship campaign, but with Liam Cooper recently joining Koch and Llorente on the injury list, he may be in line for even more game time over the coming weeks, starting with a trip to the Hawthorns this evening.

In other news, a 29-year-old Leeds man is set to leave the club with a number of Championship clubs circling.