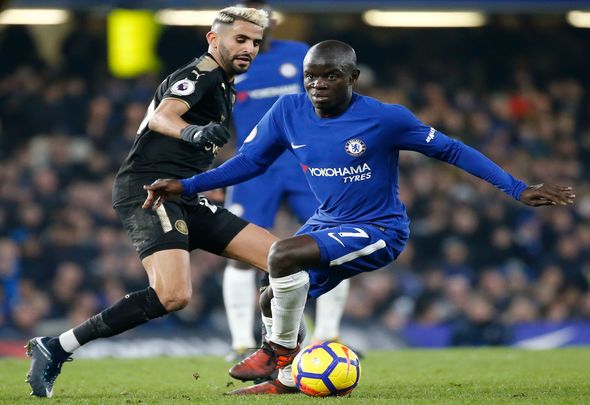 Leeds United target Boubakary Soumare can follow in the footsteps of N’Golo Kante and Riyad Mahrez and be a huge Premier League success.

That is according to ex-Premier League star Kevin Phillips, speaking exclusively after Football Insider revealed that Leeds are ready to join the race to sign the 21-year-old midfielder. 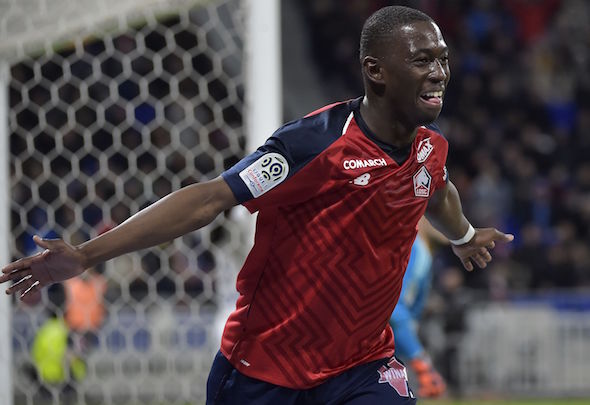 The four-time French Under-21 has been a leading light for table-topping Lille in Ligue 1 this season and is into the final 18 months of his contract with the club.

Drawing on his own experience during his time as a coach at Leicester City, Phillps revealed that France is a gold mine for hidden young talent.

He claims that Soumare fits the bill to a tee.

He told Football Insider correspondent Dylan Childs: “Well he’s playing in the top league and he’s only 21. That in itself proves he’s a good player.

“I can only speak from experience when we brought in N’Golo Kante and Riyad Mahrez at Leicester. It’s always a slight gamble but those two players didn’t do too badly, did they?

“There are hidden gems out there with the youngsters in France but it’s always tough. They’ve got a different kind of attitude, the French players. We’ve seen it with Pogba.

“If you come over here you need to prepare to knuckle down and work hard. These boys have got talent, so Soumare could be a gem of a signing.” 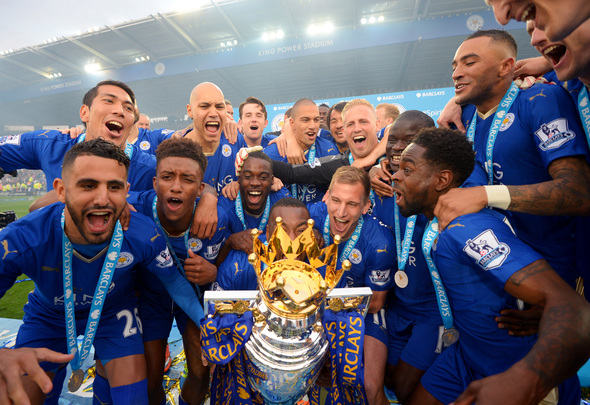 Mahrez and Kante are both Premier League icons having helped Leicester City to a miraculous title in the 2015-16 campaign.

Both have gone on to win the title again, at Chelsea and Manchester City respectively.

In other news, a top pundit has been wowed by a Leeds United academy product and tipped him to earn a professional contract imminently.