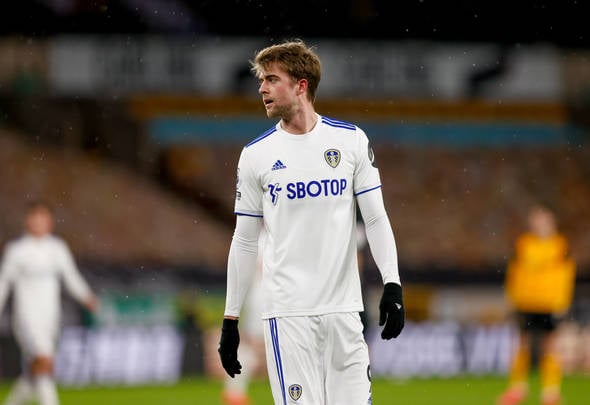 Leeds United striker Patrick Bamford has enough credit in the bank to excuse one wasteful performance.

That is according to ex-Arsenal goalscorer Kevin Campbell, speaking exclusively to Football Insider after Bamford’s poor showing against West Ham on Monday evening.

The 27-year-old failed to hit the target with four attempts on goal as Leeds lost 2-0.

He was also dispossessed eight times, lost 59 per cent of his duels and completed only one accurate forward pass (Wyscout).

After the match, ex-West Ham star and Football Insider pundit Frank McAvennie didn’t pull any punches in his assessment of Bamford.

He labelled the front man “selfish” and suggested he was dressing room “unrest” with his actions unpopular with teammates.

Campbell highlighted the fact that it is common for a striker to have a bad day.

He told Football Insider correspondent Dylan Childs: “Bamford had some guilt-edged chances which he didn’t take, but that’s a striker’s lot. There have been times where we’ve seen him have these spells.

“The Aston Villa [23 October] game was a perfect example. They were playing Villa at Villa Park and in the first half, he had four or five chances.

“Then in the second half, he goes and scores a hat-trick. You have to keep getting there in order to score.

“It didn’t quite go his way the other day but I think he has been first-class for Leeds this season. So how can you criticise him? 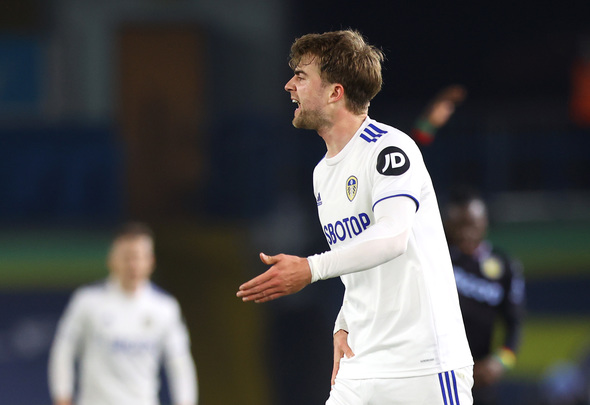 He has also registered five assists, more than any other Leeds player.

In other news, Leeds United have been tipped to offload four of their most experienced players this summer.