James Forrest’s return will be like a “new signing” for Celtic — especially after the pressures which the Old Firm loss and controversial Dubai trip brought about.

As quoted by Celtic TV, Lennon confirmed the Scotland international is closing in on a return after undergoing surgery on an ankle problem in September.

In that time, he has had to watch from the sidelines as the Hoops fell further and further behind Rangers in the title race, and his return will no doubt be a morale boost to a squad in dire straits.

Whelan told Football Insider: “When you miss any big player or player that’s a big part of your squad, having them back, it’s like having a new signing.

“He’s coming back into a team, I guess, where they did very well against Rangers, even though it was a defeat and an own goal.

“Every player that’s got that kind of quality is what Neil Lennon needs right now because it’s not gonna be an easy run-in, everyone’s still going to look at the gap between Rangers and Celtic, there’s still pressure on to win every football match between now and the end of the season.

“They need to do that against a very good, organised, strong Hibernian this year which is not going to be easy. There’s added pressure coming back from Dubai as well.” 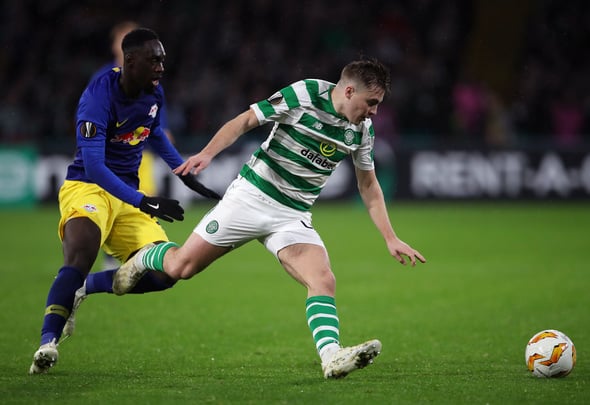 He graduated to the first team in 2010 and over the last decade has made 404 Celtic appearances, scoring 90 goals and winning 19 trophies.

In other news, a 23-year-old Celtic defender is set to leave Parkhead with a European deal poised to secure his signature.