Kevin Campbell’s son was involved in a tribunal case so he knows the process inside out  — he says Liverpool are winners in any scenario over Harvey Elliott.

The ex-Arsenal striker was speaking exclusively to Football Insider after it was revealed that Elliott’s old club Fulham want a fee of around £10million for his services, as per The Athletic.

Elliot, who is currently enjoying a productive spell out on loan with Blackburn Rovers, joined Liverpool from Fulham in 2019. 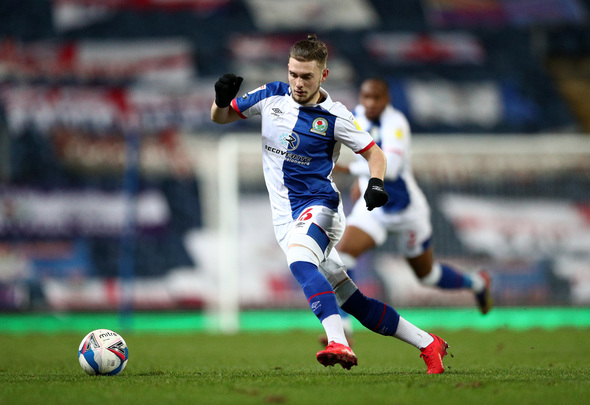 He was 16 at the time and the two sides failed to reach an agreement over compensation, with Liverpool seeing a £1million settlement fee rejected.

Campbell’s son, Tyrese Campbell, was the subject of a tribunal case after he left Manchester City in favour of Stoke in 2016.

“It’s one of these where I know all about it because my son was involved in a tribunal when he left to go to Stoke,” he told Football Insider correspondent Dylan Childs.

“He’s a good young player and he’s got a massive future at Liverpool. But funny things happen in football. Obviously, this tribunal is gonna put an end to the matter. Then it’s up to the young man to produce the goods.

“He’s doing well at Blackburn but to get to that Liverpool team is the hard part. That’s the ultimate goal for him.”

Elliot, who doesn’t turn 18 until April, is the Championship’s joint-top creator with eight assists for Rovers this season.

He has scored four goals and made 22 appearances in the second-tier for Tony Mowbray’s promotion-chasing side.

In other news, a top pundit had given his verdict as to whether an on-loan Arsenal player will be at the club next season.