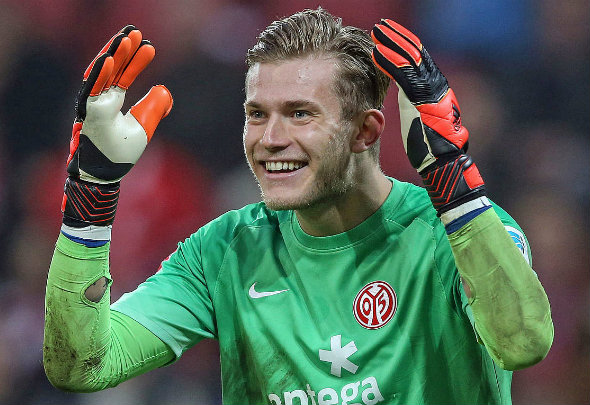 Jurgen Klopp has opted to keep Belgium international Simon Mignolet on the Liverpool bench for the third game in a row – and fans have reacted with delight on Twitter.

Loris Karius, 23, keeps his place against Swansea after being in impressive form since taking over as Liverpool’s number one in recent weeks, including an EFL Cup clean sheet against Derby County.

The 6ft 3in colossus signed for Klopp’s side back in July from Bundesliga side Mainz, after keeping an impressive 10 clean sheets in 34 appearances last term.

Fans are delighted that the young German stopper has been given a chance, with many believing it was time for Mignolet to step down.

@Football__Tweet erm, not really. Mignolet was holding forte for him. Karius was signed as number 1. Injury gave Migno games.

Karius. What a decent lad. Another opportunity for this lad today. Have a good game @LorisKarius ✌🔴

But can't complain because Karius ❤️❤️❤️

Liverpool have made just one change to face Franesco Guidolin’s side, with Dejan Lovren coming in to replace Ragnar Klavan.

A win for Liverpool could see them move to within two points of league leaders Manchester City, if results go their way.

In other Liverpool news, fans have reacted to this star striker’s omission.