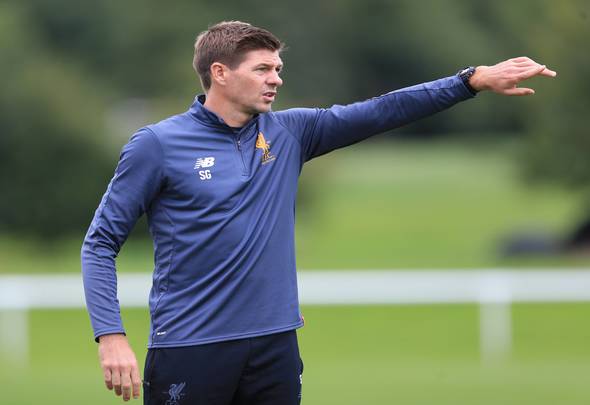 Liverpool would be foolish to appoint Rangers boss Steven Gerrard based on sentiment.

That is according to finance guru Kieran Maguire, speaking exclusively after Football Insider revealed that the Rangers are growing nervous about the situation involving Jurgen Klopp at Liverpool.

Liverpool have been in a tailspin since the end of 2020, winning just three of their last 13 Premier League matches.

Officials at the club are concerned that the German manager has lost the fire in his belly and that could spell the beginning of the end for the 53-year-old’s reign.

Gerrard is a semi-mythological figure at Anfield after a 17-year playing career with the club and is seen by many as the natural heir to Klopp’s throne.

But Maguire has no time for sentiment in managerial appointments and cites the likes of Alan Shearer, Frank Lampard and Ole Gunnar Solskjaer as examples.

He told Football Insider correspondent Adam Williams: “A good decision-maker in the boardroom will pick the best manager regardless of historic links to the club. Alan Shearer didn’t prevent Newcastle from being relegated, did he?

“We’ve seen Frank Lampard go to Chelsea and that ended up in tears. I think fans like it initially because they like the idea of having somebody that they regard as being one of their own being manager of the football club.

“That’s on the ground that he understands the culture of the club and the fanbase. Is that necessarily going to work? Well, there’s no evidence that it’s worked at Manchester United with Solskjaer.

“I’m always wary of sentiment. If you have a huge pool of talent out there, why restrict yourself?” 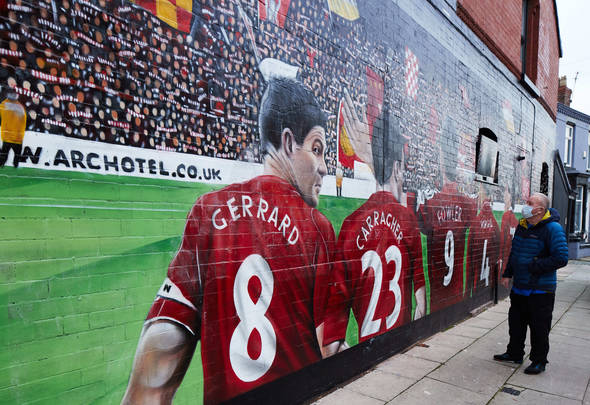 Gerrard’s Rangers are within spitting distance of a first Scottish Premiership title in a decade and need just four more points to seal the triumph.

Liverpool meanwhile face a struggle to finish in the top-four after defeat to Chelsea on Thursday evening left them four points off the pace.

In other news, a top pundit has suggested that Alex Oxlade-Chamberlain needs to up his work-rate if he is to muscle his way into contention for a starting XI spot.