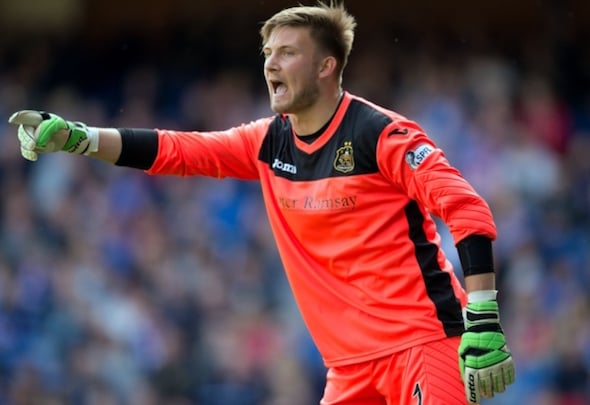 Leeds are unlikely to be able to sign Aberdeen goalkeeper Danny Rogers this month after Liverpool recalled Danny Ward from his loan deal.

The Scottish Sun has reported that the Championship club are hoping to sign Rogers from Aberdeen.

The 21-year-old goalkeeper has been scouted by Leeds this season after impressing during his loan spell at Scottish Championship side Falkirk.

The keeper has conceded just 13 goals in 19 league games, keeping nine clean sheets, and Leeds want to bring him to Elland Road this month.

However, Liverpool appear almost certain to have prevented Leeds from following up their interest in Rogers.

Aberdeen are now assessing whether to recall Rogers from his loan and make him their first-choice keeper for the rest of the season.

That would be a blow to Leeds, who were keen to take advantage of Rodgers’ contract expiring at the end of the season.