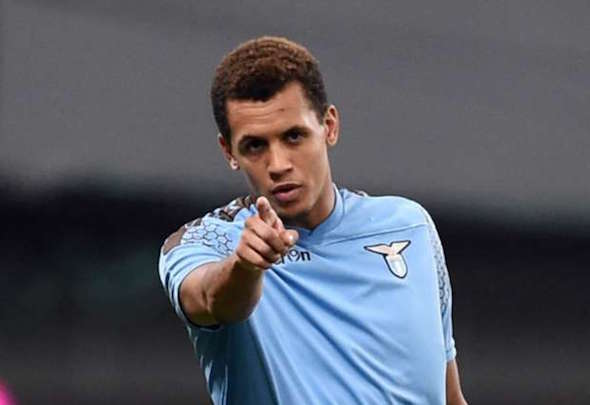 Steve Bruce would give his Aston Villa side the creativity and attacking tenacity that is required to secure promotion next season with the signing of Lazio’s Ravel Morrison.

Sky Sports Transfer Centre claimed (Wednesday, 12.03pm) that Birmingham have had a loan bid rejected for the 24-year-old ace, who has endured a difficult time in Italy.

The former West Ham star has been training with Harry Redknapp’s Blues for the past three weeks, and it is believed that Birmingham remain in talks with Serie A side Lazio.

Bruce is looking to secure his fifth career promotion from the Championship with Villa this season, as they failed to secure an instant return to the Premier League during 2016-17.

It has seen the experienced manager bring in the likes of John Terry, Ahmed El-Mohamady, Glenn Whelan and Chris Samba as well as securing another loan for Sam Johnstone.

Football Insider considers three reasons why Bruce must not stop there and look to steal in and snatch Morrison out of Birmingham’s clutches, with one being the future of a Villa playmaker: