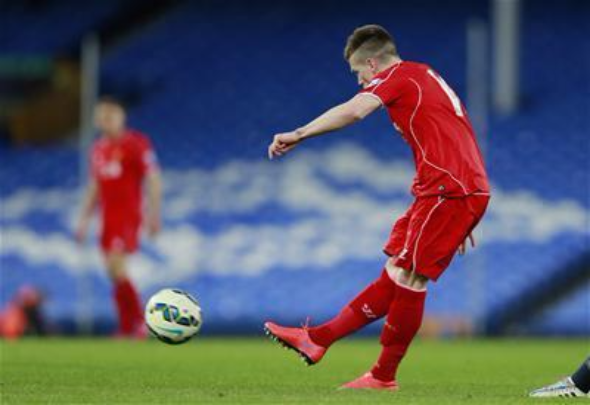 Football Insider analyses which three Liverpool players could return from loan spells in the summer and make an impact next season.

The 23-year-old keeper is highly-rated in Merseyside and after impressing at the start of his spell with Huddersfield and during his six month stint at Aberdeen last year, he is expected to return in the summer and become part of the first team squad. Simon Mignolet and Loris Karius have both come under criticism while wearing the number one jersey so Ward certainly has a position he can aspire to take over and Adam Bogdan’s out-casting has further opened up opportunities for the youngster.

The attacking midfielder was heavily used in pre-season before joining the Championship outfit on loan this season. He is a tricky winger and has been hugely impressive in the Reds’ academy. Kent has already made 19 first team appearances for Barnsley since joining them in the summer and he netted his first goal during the 4-0 victory against Rotherham. He could return in the summer to fight for a place in the squad after Jurgen Klopp has proven he will give opportunities to youngsters.

The centre-back has never really been given the opportunity to kick-start his Liverpool career and it was a slight surprise he was sent out on loan for the fourth successive campaign in the summer. However, Mamadou Sakho’s imminent departure could see Wisdom return to Liverpool and fight for a place in the squad. Lucas is unlikely to stay beyond 2017 too so Wisdom and Tiago Ilori could battle it out to join Joel Matip, Dejan Lovren and Ragnar Klavan in the side.

In other Liverpool news, Mignolet is included in the five worst goalkeepers the Reds have had in the Premier League era.