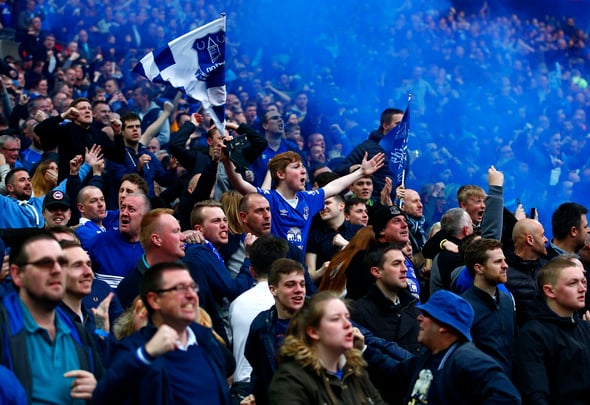 Everton executives are likely to want the government to allow fans back into Goodison Park on 15 May.

That is according to finance guru and new Football Insider columnist Kieran Maguire, speaking exclusively after the government announced that up to 10,000 fans could be admitted to stadiums from 17 May onward.

That allows for the final matchday of the Premier League season, 23 May, to take place in front of supporters. 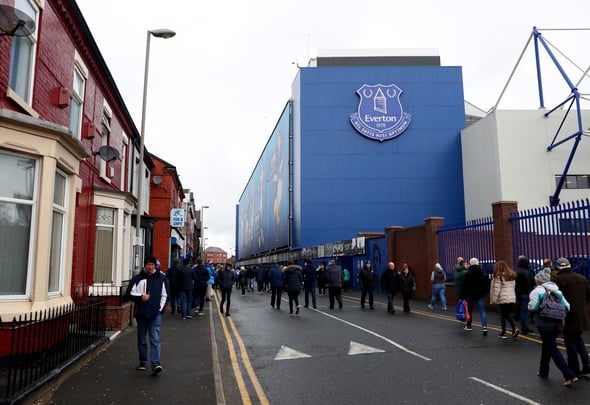 Everton — who are currently 7th and hoping to be in the running for a European spot come 23 May — are away to Manchester City on the final matchday.

In the view of many supporters, this puts the Toffees at a disadvantage for what could be one of their most significant matches in years.

He told Football Insider correspondent Adam Williams: “I think what the clubs will be trying to do is persuade the government to move the day when crowds can be readmitted forwards two days to the 15th.

“That would mean, in theory, that every Premier League club would have one home game and one away game in front of paying fans. That would give them some form of equivalence.

“I spoke to Richard Kenyon [marketing director and ex-chief executive] of Everton the other day and he said that they had one match with 2000 fans at Goodison and it completely transformed the match as far as the players were concerned.

“You’d much rather have 40,000, but it changed the environment, it gets the adrenaline going, especially in that last 5-10 minutes when you’re pushing for an equaliser or a winner.

“If you’ve got the fans there screaming their heads off, the players respond. I know it’s a cliche but they do become the 12th man.

“So surely clubs like Everton should have the opportunity to have it for one home match each.

“My understanding is there’s going to be a vote taken by Premier League clubs in terms of what they should do. I’m fairly certain the decision makers at Everton will want the date pushed back.”

Kenyon had explained in the podcast discussion with Maguire what a difference it made to have even a small percentage of supporters at Goodison before Christmas:

“Talking of fans being back in stadia, we actually had fans back in in December this season…and again I’ve been going to games behind closed doors – with no fans in there at all – and the difference of just having a couple of thousand fans in there made was incredible.

“It felt much more like the authentic experience we’re used to as match going fans. Hopefully ,if we can get some fans in before the end of the season – and we probably won’t at Goodison as you say because of our last game being away from home – but if the Premier League can begin reintroducing fans before the end of the season – or early next season – it is going to be a massive step and something that we’re all looking forward to.” 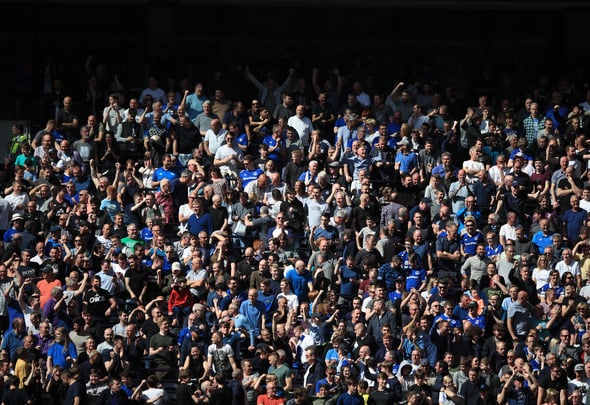 Everton face Wolves at Goodison Park on the penultimate matchday of the season.

Carlo Ancelotti’s side are currently just two points outside the top-four with at least one game in hand on all of the teams above them.

In other news, David Unsworth played a key role in Everton keeping hold of Dominic Calvert-Lewin.