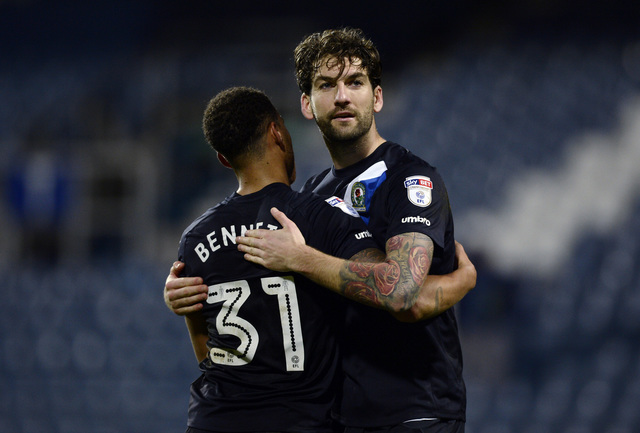 Former Celtic star Charlie Mulgrew has been blown away by Kieran Tierney after filling in across the defence for club and country.

The 20-year-old Celtic star has starred in both full-back spots this season and was Scotland’s best player against the Netherlands on Thursday in central defence.

Interim Scotland boss Malky Mackay handed the Isle of Man-born defender the captain’s armband to become the fourth-youngest player in history to captain the Scots.

Tierney has been one of Celtic’s best players in the last 18 months as the Hoops have gone on a record-breaking 63-game unbeaten domestic run under Brendan Rodgers.

Mulgrew has been impressed with how Tierney has adapted to new positions having made the move from left-back to central defence himself.

“I know what it’s like to shift to centre half from left back.

“It’s a totally different picture of the game and a different department.

“He’s now played in a lot of different positions but he’s capable of doing that.”

Tierney recently signed a new six-year deal to commit his future to the Scottish champions until 2023 as a host of English clubs monitor the defender.

Tierney will almost certainly be involved when the Hoops return to action after the international break with a trip to Dingwall to face Ross County in the Scottish Premiership.

The Glasgow giants currently lead Aberdeen by three points at the top of the table ahead of a huge month for the Hoops.

Rodgers’ side have a Scottish League Cup final against Motherwell at Hampden before a Champions League double header with Paris Saint-Germain and Anderlecht to secure a place in the Europa League.

In latest Celtic news, Kieran Tierney revealed he didn’t tell his family he was going to captain Scotland in case something changed