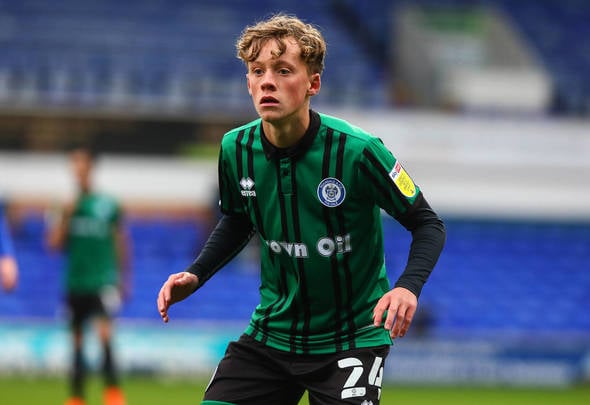 Rochdale rising star Ethan Brierley has headed to Man City ahead of a potential transfer, Football Insider can exclusively reveal.

The 17-year-old has attracted interest from top Premier League clubs after breaking into the Rochdale first team this season.

A City source has told Football Insider the club are running the rule over Brierley before deciding to make an offer to the League One outfit. 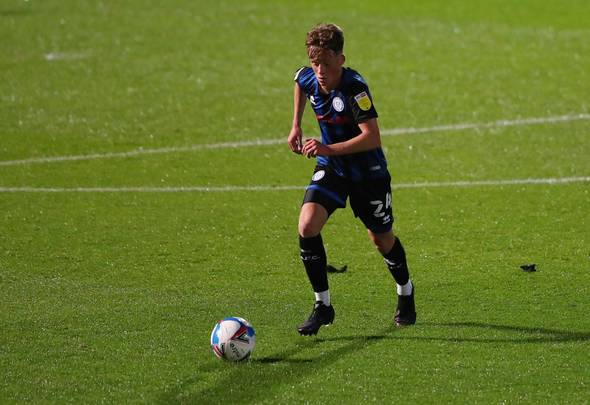 Rochdale have granted permission for him to spend time at the Premier League champions-elect.

The English teen is also on the radar of other top-10 sides.

Brierley made headlines when, aged just 15, he was named on the bench for Dale’s FA Cup fourth round tie against Newcastle in 2019-20.

A midfielder by trade, he made the subs bench five times in that campaign as Rochdale retained their status in League One.

His full debut came in August 2020, Brierley playing the full 90 minutes in a 2-1 win over Lancashire rivals Morecambe in the EFL Trophy.

He signed his first professional contract after turning 17 a few short months later.

Brierley, who can be deployed as a conventional centre-midfielder or defensive pivot, has since racked up eight senior appearances in total.

If he completes a switch to Man City, he would be the second Rochdale academy graduate to move to a Premier League club in recent years.

Luke Matheson played 36 times for the club before signing for Wolves in £1million deal in January 2020. 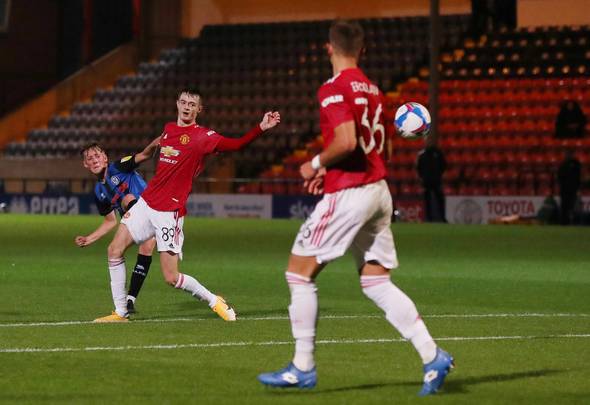 Rochadale are teetering on the edge of relegation this season.

Despite a five-game unbeaten run in the third-tier, they are four points from safety with two games left to play.

In other news, ex-Premier League referee unimpressed after Tierney has shocker in Man City victory over Spurs.