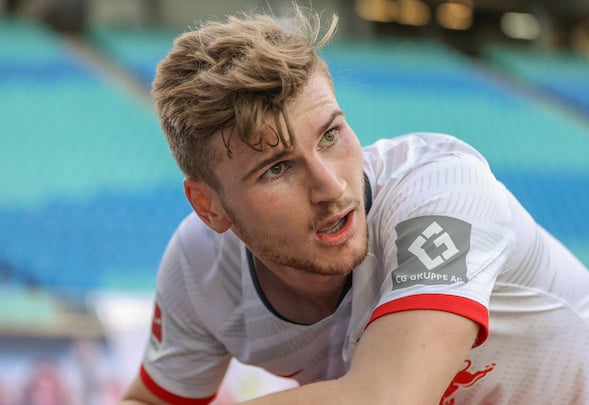 Liverpool fans desperate for the club to sign top target Timo Werner this summer have been given a big dose of reality by Man United today.

The 20-times Premier League champions and biggest revenue generators in England released alarming financial results for the three months to 31 March on a conference call to investors.

They said the coronavirus pandemic had cost them £23million for the period up until the end of March, and not including subsequent months.

How much is Covid-19 costing football clubs? Well, Man Utd, the biggest beast in the jungle, have just released their numbers for 3 months to 31/3. Lots of red ink. On investors' conference call they said they estimate the virus cost them £23m…to the end of March.

That throws into stark reality the financial chaos even elite clubs are dealing with and how much of an impact it could have on summer transfer plans.

A Liverpool source has told Football Insider the club had been in hot pursuit of Werner before football’s mid-March suspension but have put it on hold amid fears the cost of the deal will now be out of their reach.

He has a release clause of £53.7 million that can be triggered in June and has made clear how keen he is to move to the Premier League and play for the Merseyside giants and Jurgen Klopp.

Like Man United, Liverpool have posted healthy profits in recent years but they are counting the cost of Covid-19. 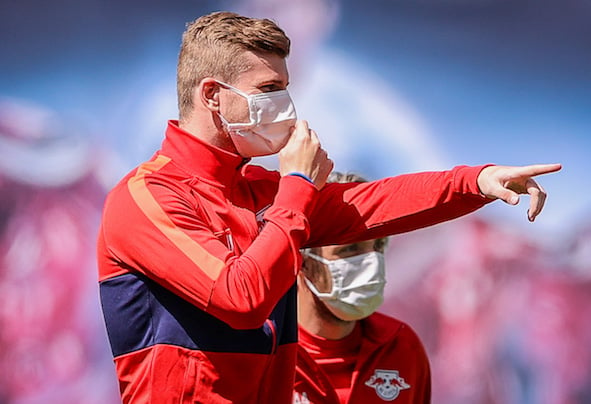 “Our revenues have been shut off yet our outgoings remain,” wrote chief executive Peter Moore in an open letter to fans after Liverpool reversed their decision to furlough hundreds of staff last month.

He also warned about the prospect of “unprecedented operating losses” for a club whose annual wage bill stands at £310 million.

However, as revealed by Football Insider, Liverpool would lost up to £100m if this season was voided.

Moreover, they stand to lose a further £85m if they are forced to play the entirety of next season behind closed doors, as seems highly feasible.

Those kind of numbers make a huge transfer spend on a single player, no matter how good or how much he wants to join and Liverpool want to sign him, increasingly unlikely.

In other Liverpool news, it can be REVEALED that the club have agreed terms of forward deal but announcement has been delayed.