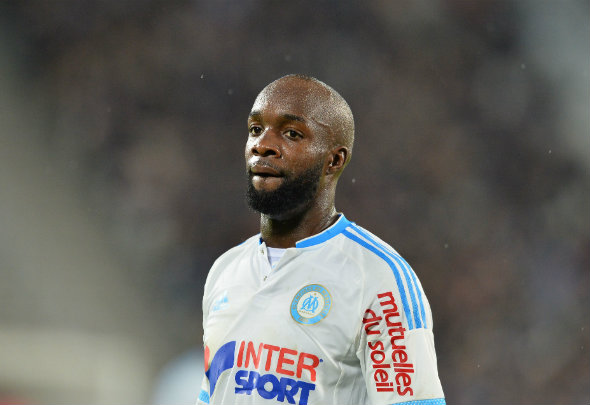 Man United fans have been surprised and distinctly unimpressed on Twitter after a report claimed that their side were reportedly interested in setting up a reunion between Jose Mourinho and Lassana Diarra.

French outlet Foot Mercato claimed that the 31-year-old was on the January radar of Mourinho, after working with Diarra at both Chelsea and Real Madrid.

With Morgan Schneiderlin possibly set to leave this month, Mourinho could be looking to bring in a replacement and Marseille midfielder Diarra could fill that void.

After a short stint at Arsenal, Diarra has failed to find a permanent home since leaving Real Madrid in 2012 with spells at Russian sides Anzhi and Lokomotiv Moscow lasting less than a year.

Although he is beginning to rediscover his best form at the base of Marseille’s midfield, fans have questioned Mourinho’s thinking behind the potential move on Twitter.

What Mourinho would do with old man, Lassana Diarra? #MUFC

Is Diarra really any better than Schneiderlin? #mufc https://t.co/refKgJnb0p

I think we can & should do better than Lassana Diarra, so, I hope reports our interest is way off the mark. #mufc

Diarra is 31 now, way too old. Bakayoko would be a better options #mufc

Lassana Diarra? Wow! Didn't think of him but he'll be a decent signing not ideal to replace Carrick but can do the job.

Known for his ability to dictate the tempo of a match at the base of a midfield, the signing of Diarra would provide cover for veteran Michael Carrick who has just six months remaining on his current deal.

It remains to be seen what amount Ligue 1 giants Marseille would charge for Diarra, with his contract running until the summer of 2019, although they did pick him up on a free in 2015.

In other Manchester United transfer news, this Sky Sports pundit believes this United player would be the perfect fit at Everton.