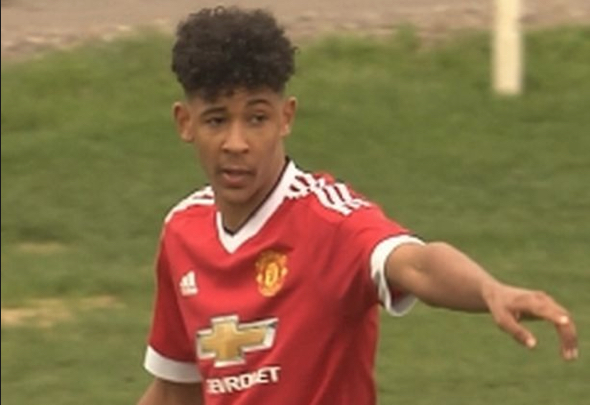 The enforcer, who came up through the youth ranks and played six times for the United U-18s this season, has joined Huddersfield Town’s Under-23s.

A short statement on the official Man United site confirmed the news and also the departure of Harry Spratt, who follows Barrett to Huddersfield.

Spratt has overcome injury to make the move.

It’s always disappointing when you’re released by a huge club like Man United, but the good news for Barrett and Spratt is that they’ve taken a sideways move, of sorts. Huddersfield have a progressive manager in David Wagner and the two players join the Under-23 set-up where they’ve got a chance to impress and stake a claim for the first team next season. Their Man United dreams might be over, but the Premier League remains possibly closer than ever.