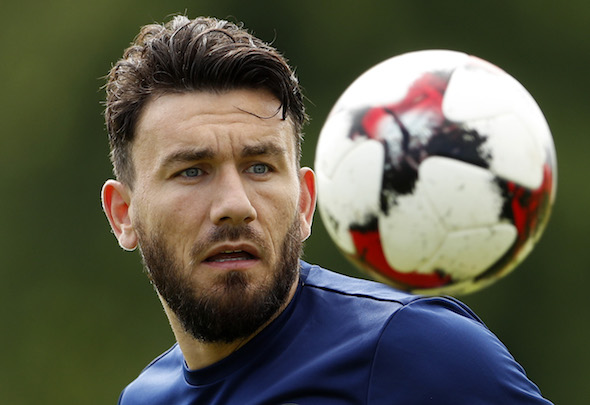 The 29-year-old right-winger ended up completing a loan move to the Midlands giants towards the end of the summer window from Premier League side West Ham.

He became the Villans’ last piece of business of a busy window, which also saw the likes of Josh Onomah, John Terry and Christopher Samba make the move across.

However, it may not have been with Sunderland boss Grayson claiming he had agreed everything with Snodgrass, like Villa, but family reasons swayed the move.

“It rounds off what has been a good window for us. There’s been ups and downs along the way,” told Grayson, as quoted by the Sunderland Echo.

“We were close last week to getting Robert Snodgrass where we agreed everything that Aston Villa had, but unfortunately he chose Villa for family reasons.”

Aston Villa have become Snodgrass’ seventh club in his professional career after playing for the likes of Leeds, Norwich and Hull since turning professional at Livingston 13 years a go.

He only made his switch to West Ham in January in a £10.2million switch from Hull after impressing in the first half of the Premier League campaign.

However, he struggled in east London, playing 15 times without returning a goal and he will now be hoping for better in his step down to the Championship.

In other Aston Villa news, Paul Merson has claimed this is worrying him about Villa.