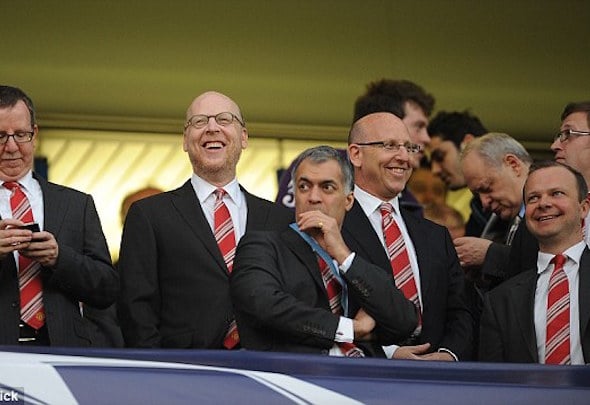 Manchester United powerbroker Ed Woodward fully “deserves his wage” as the club’s value has rocketed to £2.8billion during his reign, says Kieran Maguire.

He took home £3.087million over the course of the season, with Tottenham chairman Daniel Levy the next best-renumerated club official with £2.959m.

The prioritisation of the club’s commercial ventures over its sporting arm has long been an issue of contention for United supporters, with Woodward framed as the antagonist.

But Maguire believes, looking at the situation from a calculative financial perspective, the 49-year-old director represents excellent value for money in the eyes of the Glazer family who own the club.

He told Football Insider: “In terms of delivering what the Glazers want, he does deserve his wage.

“Manchester United have grown their commercial arm significantly since Ed Woodward came to the helm. He acts as a lightning rod in the sense that he takes an awful lot of the flack.

“The value of the club on the stock market is pretty sizeable too. They bought the club for £700m and they can sell it for three to four times that today. And that’s down to the day-to-day running of the club.

“That was initially due to David Gill but Woodward has been in charge since 2013. The club has grown its revenues significantly since then. As he’s said himself, they don’t need to win trophies to be financially successful.” 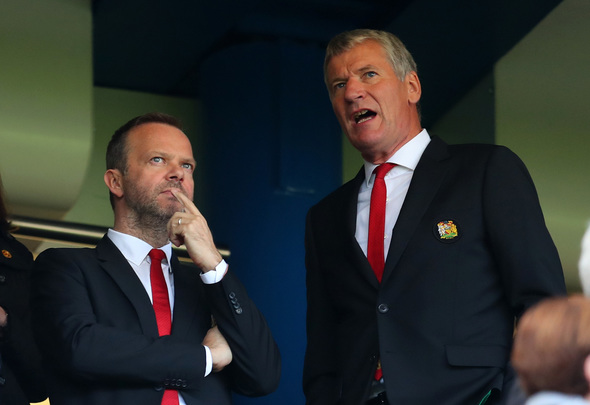 The hierarchy have chalked up £70m of that to the financial impact of the pandemic, while they also suffered as a result of no Champions League football in 2019-20.

In other news, a top pundit has given his verdict after West Ham signed a Manchester United player.