Ed Woodward is right – Manchester United are commercially bulletproof even if they’re not winning trophies.

That is according to author, finance lecturer and new Football Insider columnist Kieran Maguire, who spoke to correspondent Adam Williams about United’s stature in the global football economy.

On the pitch, the Red Devils are not the tour de force of the Alex Ferguson era, but their grand status has insulated them from a financial downturn — Forbes rank them as the third-richest club in the world, behind only Real Madrid and Barcelona. 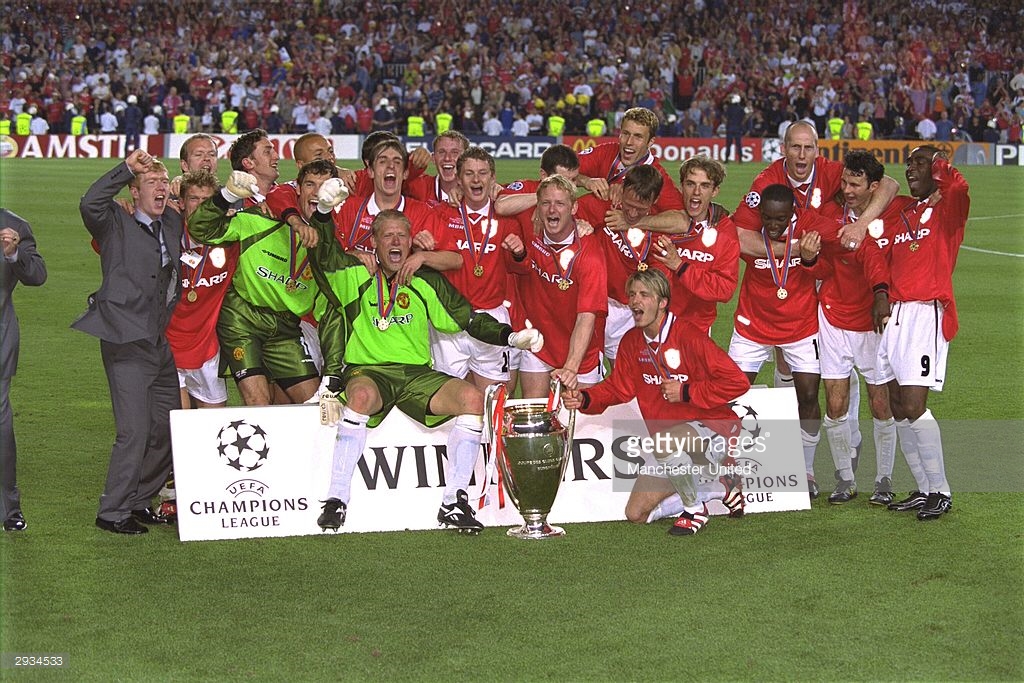 Magurie does not believe, therefore, that Chief Executive Ed Woodward will be overly concerned with a lack of trophies in the cabinet.

“Sometimes you get a brand which transcends the sport. Think about Tiger Woods, he is the biggest draw and golf but he isn’t winning all the time. The same goes for Ronnie O’Sullivan.

“So they are now in a position where they will continue to be commercially successful because everyone has heard of Manchester United. That will continue because they have embedded themselves so significantly in global culture.

However, Woodward will be worried that Manchester United’s revenue was £509million over the last financial year, down on £627.1m across the previous period.

£70m of this £118.1m loss was attributed to the impact of the coronavrius pandemic.

In other news, a Manchester United defender with 30 club appearances to his name is a target for two European clubs.