Darren Bent insists that a move to Celtic could be exactly what Bournemouth winger Jordon Ibe needs for his career.

The former Tottenham and England striker, speaking exclusively to Football Insider assistant editor Russell Edge, admits the 24-year-old has not developed as he expected when they played together at Derby County.

As revealed exclusively by Football Insider, the attacker is willing to take a pay cut this summer to join Celtic on a free transfer when his contract at the Cherries expires. 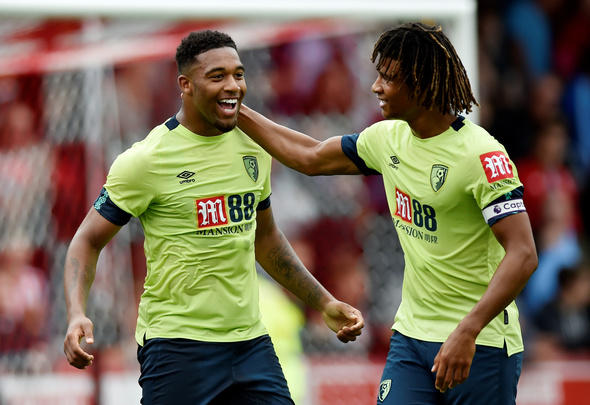 It is understood the Hoops have kept tabs on the former Liverpool starlet after they saw talks over a loan deal collapse last summer.

Bent insists he thought Ibe would go on and shine after his loan spell at Pride Park and that a move to Parkhead could be what he needs to reignite his career.

Bent told Football Insider: “I remember playing with him, I was there with him when he was on loan at Derby from Liverpool and I fully expected him to go on to good, good things.

“He was very, very good at Derby but it has kind of stalled. Hopefully, you’d have to say the next couple of months are important.

“Maybe his next move, if he can get out of this country and go and play for a massive club like Celtic, go and win some trophies and then maybe if he eventually does come back down here, get himself in good form.” 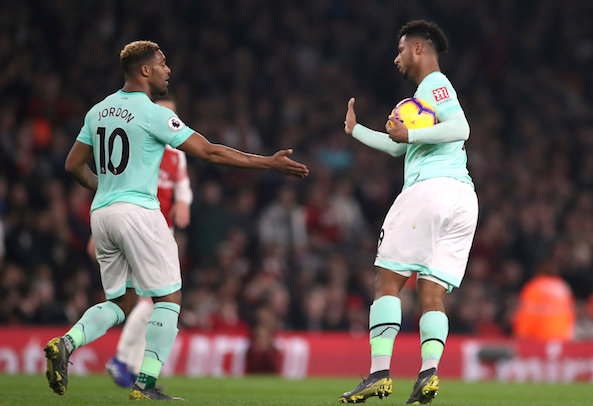 Ibe has just four appearances under his belt for Bournemouth this season.

He has been left out of all but one of the Cherries’ last 22 matchday squads in the Premier League.

In other Celtic news, it can be REVEALED that big-money 2019 signing is set for crunch talks about QUITTING the club