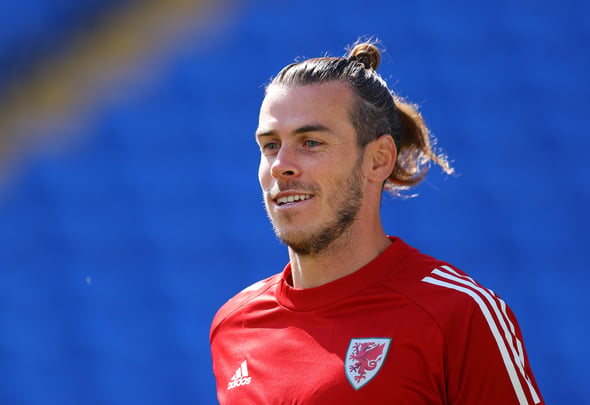 Speaking exclusively to Football Insider assistant editor Russell Edge, the former Spurs and England striker believes getting first-hand insight from those who know him will help the Lilywhites avoid a transfer blunder.

Speaking on the Transfer Window Podcast, journalist Duncan Castles claims that Jose Mourinho has spoken to Bale about the 22-year-old and that the Welsh superstar has told the Portuguese boss his fellow countryman would be an “excellent signing”. 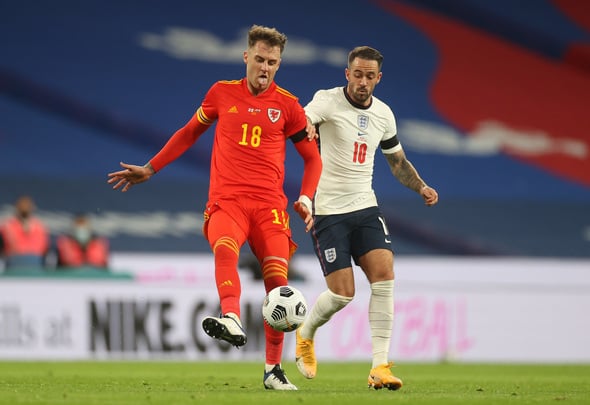 As revealed by Football Insider, Spurs have offered Swansea multiple options, including a potential swap deal, in a bid to get a deal done before Friday’s domestic transfer deadline.

Bent believes the odds are in Tottenham’s favour in getting a transfer over the line and that Bale’s backing will have helped green light the move.

Bent told Football Insider: “We’ve seen it before, sometimes you can sign good players and they can have the wrong characteristics and completely offsets off the whole thing.

“If Gareth Bale’s endorsing him and saying what a good guy he is and trying to get it over the line, for Joe Rodon that’s a massive endorsement from a player such as Bale to give it the green light.

“If Mourinho believes he’s the right man and they can somehow get it over the line, you see it more going in his favour getting over the line than not. I really like what Spurs are doing.” 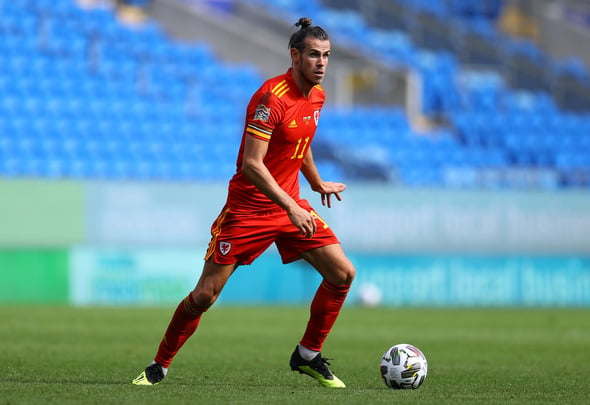 Rodon has played six times for Wales since he made his international debut in September last year.

A graduate of Swansea’s academy, he has featured 54 times for the senior side in South Wales.