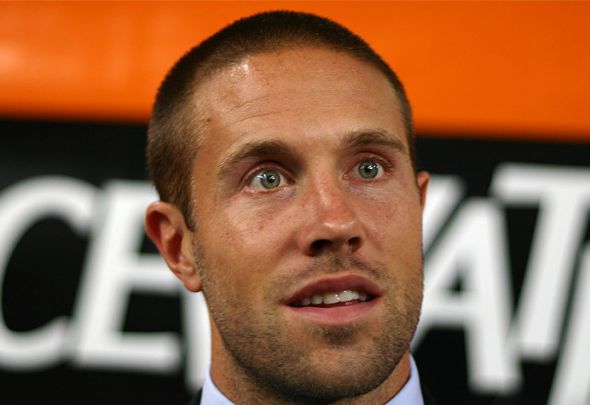 Matt Upson has urged West Ham to forget about signing Liverpool striker Daniel Sturridge after a report claimed the Hammers wanted to sign him in the summer.

The Sun on Sunday reported last month that Sturridge had told close friends that a move to the London Stadium could be an option when the summer transfer window opens on July 1.

“Both Andy Carroll and Daniel Sturridge bring a lot of great attributes to the team,” Upson said.

“But the downside recently of Carroll is that he’s not fit every game and given that reality, I’m not sure they can risk replacing him with another player who has struggled to stay fit.”

Sturridge, 27, has been made to wait for first-team opportunities this season, starting only nine league and cup encounters under Jurgen Klopp this season.

Making 25 appearances in total for the Merseyside giants this season, Sturridge has managed only six goals before laying on another three assists.

Slaven Bilic’s Hammers are in the market for a new striker this term, with Carroll, Diafra Sakho and Andre Ayew suffering long-term injuries this season.

Sturridge, a 25-time England international, could be allowed to leave Liverpool this summer with Roberto Firmino and Divock Origi providing competition for the Birmingham-born star.

Liverpool’s number 15 has a contract at Anfield until the summer of 2019, but the Hammers will reportedly attempt to test the Reds’ resolve this summer.

West Ham must bring Sturridge to the London Stadium at all costs. One of the major factors in Sturridge’s injury demons has been his inability to earn regular first-team football on Merseyside. Playing intermittently means his body is unable to adapt to the rigours of being thrown in at the deep end, while returning from injury and playing only here and there means his susceptibility to sustaining further injuries is heightened. Moving to a side where he is able to play regularly could give him a huge helping hand in putting those nightmares behind him. A proven Premier League goalscorer with 72 goals in 183 top-flight appearances, Sturridge would finally end the Hammers’ striker hunt.

In other West Ham transfer news, these fans want their club to sell this 23-year-old defender.