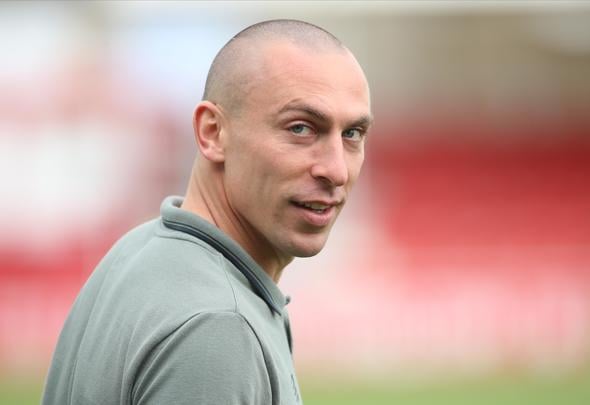 Scott Brown should have intervened and stopped Odsonne Edouard from taking a late penalty as Celtic lost to Rangers at the weekend.

After a first-half goal from Steven Davis and a Jonjoe Jenny own goal, Celtic had the chance to half the deficit after Leigh Griffiths was bundled over by Joe Aribo. 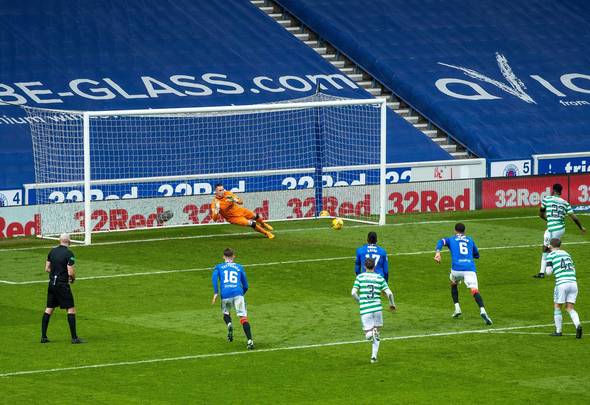 Edouard stepped up to take the spot kick but it was saved by Allan McGregor and Rangers went on to win the game 2-0.

McAvennie insists the penalty decision was correct but that Brown should’ve intervened and stopped Edouard taking the penalty after an ‘awful’ performance.

“Listen, I can understand what Gerrard was saying but it was a penalty,” McAvennie told Football Insider correspondent Ben Wild.

“Aribo shoved him just as he went to get the ball, it doesn’t matter how much they’re touching, it was definitely a penalty.

“I wouldn’t have let Edouard take it, he was awful and he didn’t look confident at all.

“Griffiths wanted it and I think Scott Brown should’ve stepped in and given the ball to Griffiths. It was a mistake to let him take it.

“Celtic didn’t deserve anything in the end but if we’d scored a late goal, who knows what would’ve happened.” 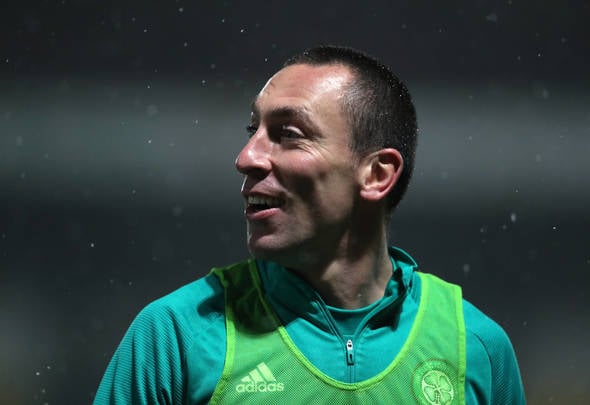 Brown is set to leave Celtic this summer after a successful 14-year stint with the club so he can take up a player/coach role at Aberdeen.

The Hoops are still yet to appoint a new manager after Neil Lennon stepped down in February with John Kennedy still in charge of first team matters.

In other news, this pundit has backed a former candidate to succeed at Celtic after this site revealed the club are moving on from Eddie Howe in their hunt for a new manager.