Alex McLeish has tipped Celtic to tie Diego Laxalt down to a long-term permanent deal “if the price is right”.

Speaking exclusively to Football Insider assistant editor Russell Edge, the former Scotland manager has admitted the Uruguay wing-back is one of a handful of players who have “caught the eye” for the Bhoys this season.

As reported by Italian journalist and transfer guru Gianluca Di Marzio, Celtic have been convinced of the 27-year-old’s ability at Parkhead and may open talks over a permanent deal next month. 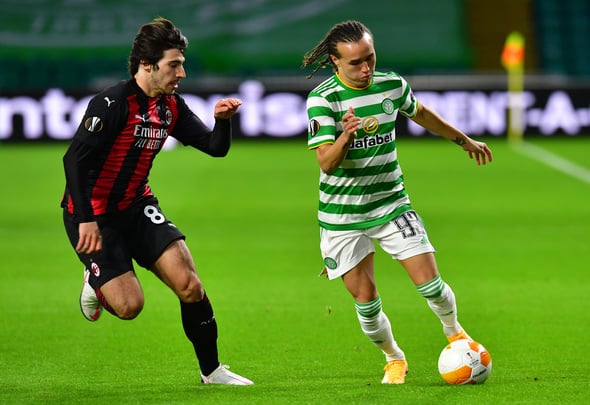 As revealed by Football Insider at the start of November, AC Milan value the left-sided speedster at around £4.5million as he heads into the final 18 months of his contract at the San Siro.

McLeish has admitted Scottish clubs have found it “difficult” to afford top international players in the European market but admitted a “common sense” deal could see Laxalt stay for the foreseeable future.

McLeish told Football Insider: “Laxalt is probably the only, him and one or two others, who have hit the ground running and caught the eye of the Scottish game.

“I think if the price is right, as we know it’s a difficult market for Scottish Premiership clubs, whether it’s Rangers or Celtic, to be paying the big high prices of European and international footballers.

“So, I would think a common-sense deal and yeah, he could be at Celtic for the foreseeable future.” 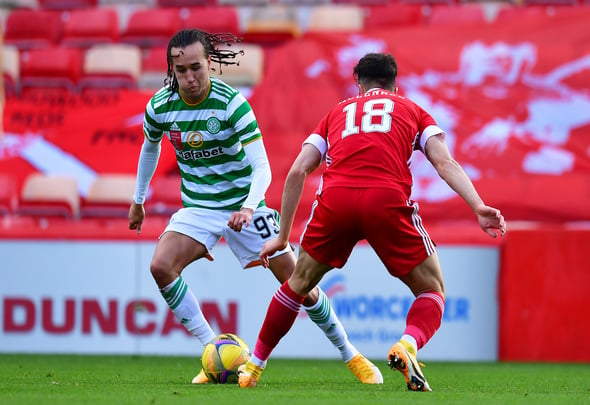 Laxalt has started every one of the Bhoys’ seven games across all competitions since his move to Parkhead.

He has pushed Greg Taylor, who started 12 games this season before the Uruguayan’s arrival in Glasgow, into a backup role.

In other Celtic news, four Parkhead stars valued at £90million-plus could be sold in January.