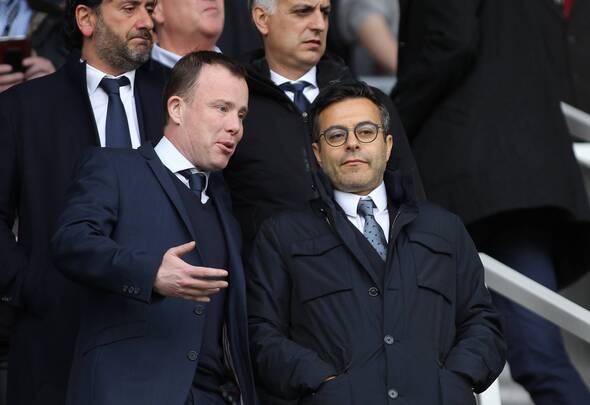 Sam Greenwood and Joe Gelhardt could save Leeds United millions in the hunt for a new striker signing this summer, according to Alex McLeish.

Speaking to BBC Radio Leeds, Leeds CEO Angus Kinnear named Greenwood, 19, and Gelhardt, 18, as two players who could make an impact on the senior side next season. 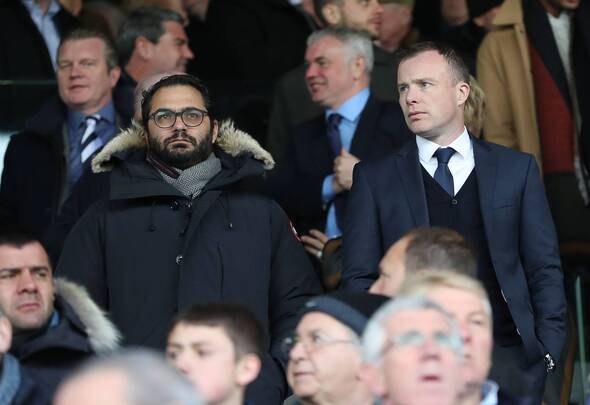 Greenwood made his senior bow as a substitute in the FA Cup defeat to Crawley Town, while Gelhardt is still waiting for his Leeds debut.

However, the summer signing from Wigan Athletic has been on the bench in the Premier League five times.

McLeish admitted he thinks a new striker is a must but insisted the Under-23s pair could have a say in the club’s transfer plans.

“I wouldn’t have thought that they would be the guys to lead the line. Then again, if you’re good enough, you’re old enough. If these kids can come to the fore and surprise everybody, instead of Bielsa spending millions on someone.

“I think the priority is probably to spend on another one anyway, regardless of the young guys. If they’re progressing to a degree where they’re going to fit right into this Leeds formula, Bielsa’s the greatest judge of that.

“I won’t preempt it, saying Bielsa should do this or that. He’s got to do what he sees fit for the club.

“If that means a big signing, Leeds are going to stay in the Premier League. They’ll get the revenue to help towards the ultimate goal that Bielsa wants to get them to.”

In other news, Leeds United are prepping an early move for Reading’s Michael Olise.