Olivier Ntcham’s loan move from Celtic to Marseille will have “incredible repercussions for the modern game”, according to Alex McLeish.

The former Rangers and Scotland manager, speaking exclusively to Football Insider, believes the 24-year-old’s switch highlights the complexity of working with a director of football after Andre Villas-Boas’ explosive reaction to the signing.

Celtic confirmed the French midfielder’s temporary switch on deadline day, with Football Insider able to reveal Marseille have an obligation to turn the move permanent at the end of the season. 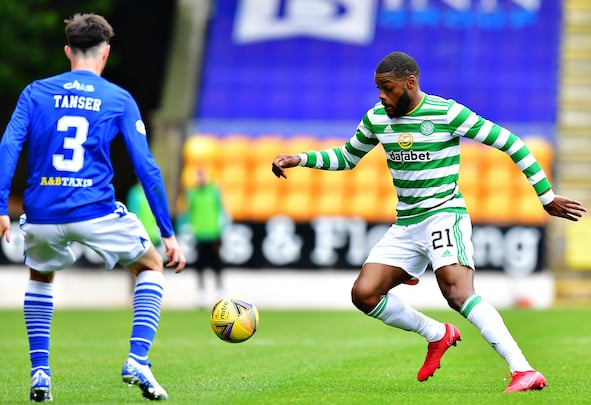 However, the deal has been overshadowed after Villas-Boas revealed he had vetoed the move and offered his resignation to the board after it was given the green light.

The former Tottenham boss has since been suspended by Marseille and faces disciplinary proceedings over his comments.

McLeish admitted controversy was the last thing Ntcham needed after a difficult time at Celtic and suggested the midfielder would have suffered a big blow to his confidence.

McLeish told Football Insider assistant editor Russell Edge: “There’s been controversy with Villas-Boas saying, ‘I did not choose this player’.

“Wow, that has incredible repercussions for the modern game because it kind of smacks of telling you that the infrastructure picks the players and not the manager.

“He must have been pretty low anyway, with the fact he wasn’t getting a regular game for Celtic and he hadn’t found that tremendous form of years ago. To be dismissed a wee bit by Villas-Boas like that would probably dent his mentality even further. 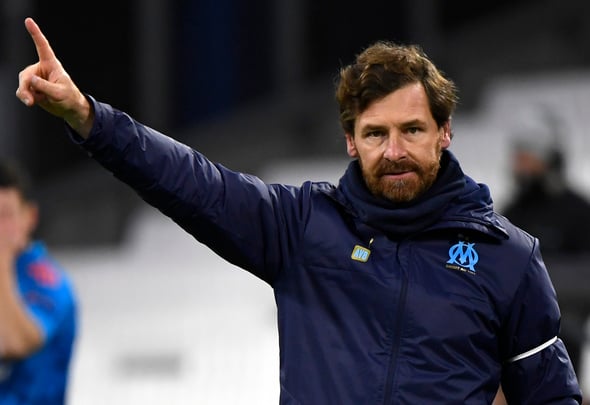 “I’m sure the guy cares very much and some players can brush that off, say I don’t care or whatever but I think he looks like a guy who cares and I hope that he gets it fixed up pretty soon at a level he can show his definite skills.”

Ntcham played 23 times across all competitions for Celtic this season before his move away, although he started just seven league games for Neil Lennon.

In other news, a Football Insider pundit has ripped into defender for what he has done to Celtic.