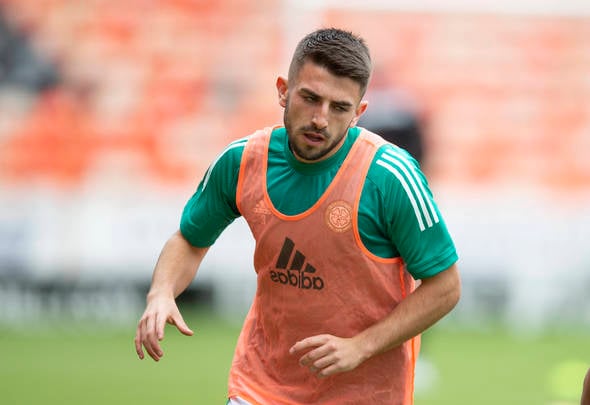 The former Scotland boss, speaking exclusively to Football Insider, suggested the Uruguay international had struggled defensively in comparison to his Scottish teammate.

Laxalt started last weekend’s 2-0 Scottish Cup defeat against Rangers but was hooked at half time for Taylor. 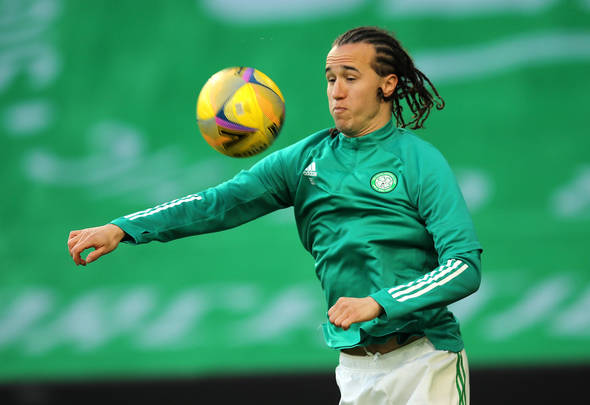 The Scotland international then took the AC Milan loanee’s starting spot against Aberdeen on Wednesday night.

Both Taylor and Laxalt have played 28 times for Celtic this season, although the latter has been preferred by interim boss John Kennedy.

As revealed by Football Insider in November, AC Milan valued the wing-back at £4.5million ahead of the January transfer window.

However, McLeish suggested Taylor, 23, had shown enough quality for Celtic to not pursue a permanent deal for Laxalt.

McLeish told Football Insider assistant editor Russell Edge: “You do get judged in those Old Firm games. Laxalt did get turned and twisted by Aribo for the goal.

“He’s been an energetic wing-back for Celtic, a high attacking full-back.

“However, there are a lot of reasons why you’d be looking at keeping Taylor in the squad as opposed to making a huge investment in Laxalt.

“I like Greg Taylor, he’s come into the team and they’ve been topsy turvy between the two of them. When Greg’s come in, he’s given really good performances.

“I think Diego concentrated more on the attacking side which is okay if you’re playing with Liverpool’s defence before they got injured. That could be the difference.” 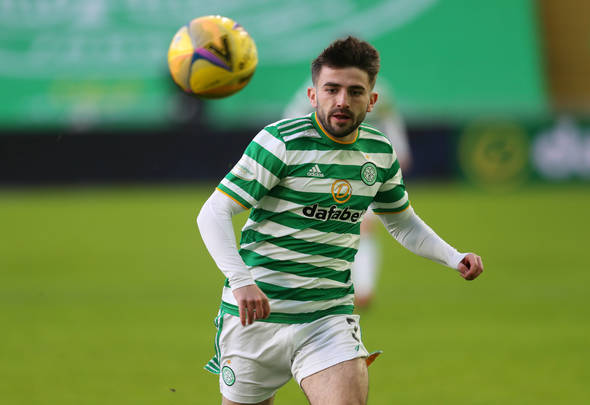 Taylor has a total of 45 appearances under his belt for Celtic to date.

He has started 21 of a possible 35 Premiership games for the Bhoys.

In other news, a pundit has warned of the “death of Scottish football” amid “terrible” Celtic and Rangers plans.