Tottenham will only sign Gareth Bale if he makes a “massive impact” in the starting XI, according to Alex McLeish.

The former Premier League boss suggested fans would finally get to see the 31-year-old given a run in the starting XI after some impressive cameos in recent weeks.

Bale has started just twice in the Premier League this season, although he has been a regular in the Europa League. 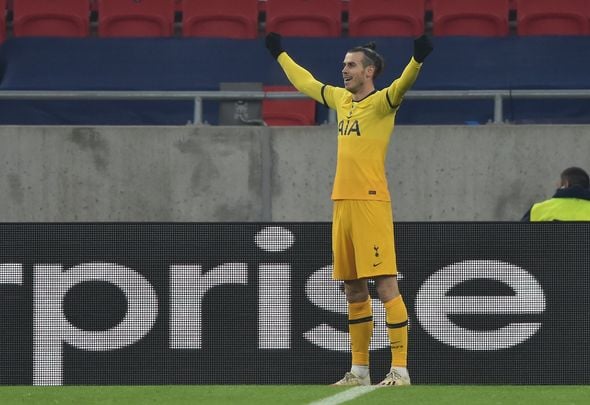 However, the 4-0 win over Wolfsberger was the first time the Wales international has not started in Europe this season.

Speaking to Sky Sports after Wednesday’s victory over Wolfsberger, Jose Mourinho hinted he wanted to give the Wales international a “continuous” run in the side in order to get the best out of him.

McLeish suggested Bale would now get the chance to prove himself over a permanent move.

McLeish told Football Insider assistant editor Russell Edge: “This is what fans have been waiting for, isn’t it?

“We haven’t seen Gareth really at his best and most dynamic self. Whether he’s found a surge or something, we haven’t seen the Bale I would expect to see in the Premier League.

“I expected him to be lighting it up again. ‘I’m coming from Real Madrid and I’m going to show you what I can do in the Premier League.’

“He needs to show what he’s learned while he’s been abroad and being a superstar over there. That’s what he was brought back for. 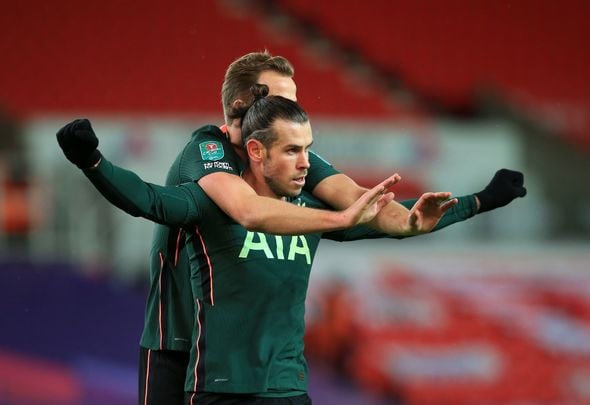 “He has to show that in these coming games until his loan deal is up.

“If Spurs make the decision to take him from Real Madrid, you’ll know he’s made a massive impact. At the moment, it’s marginal. He’s got to impress further.”

In other news, Tottenham are to let a centre-back leave this summer, Football Insider understands.