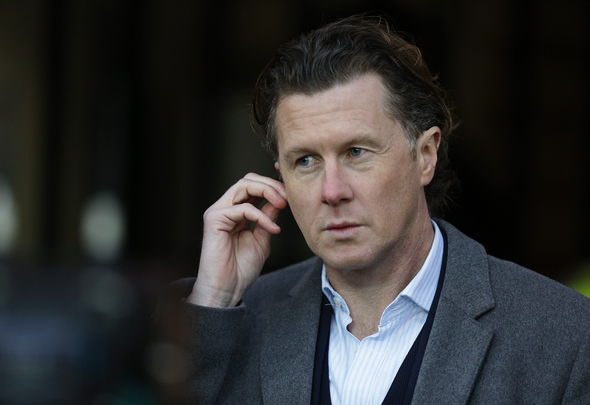 With the north London side set to finish second in the Premier League, Spurs have qualified for the elite European competition for the second consecutive season.

However, despite enjoying relative success in the Premier League this season, Spurs struggled to make an impact in the Champions League and they failed to qualify for the knockout rounds.

Tottenham only managed to secure seven points and finished in third place in a group which included Bayer Leverkusen, CSKA Moscow and eventual semi-finalists Monaco.

Speaking on BT Sport (Wednesday, 7.00pm) after the Champions League semi-final second leg between Atlético Madrid and Real Madrid, Steve McManaman claimed the key for English clubs is to keep their sides intact.

“It’s no surprise that Madrid, Bayern, Barcelona and Juventus are getting to the latter stages ever single year,” McManaman said.

“They change a few nuances here and there but in England, it seems to be, we’ve had a bad season here, let’s just rip everything up and start again.

“You want people like Tottenham to have the patience and have the manager or the chairman to say you’re not leaving, we’re keeping you here,” he said.

Tottenham enjoyed their best Champions League campaign under Harry Redknapp during the 2010/11 season when they reached the quarter-final stage before losing to Jose Mourinho’s Real Madrid side.

For the second season in a row, Tottenham are going to play their home matches in the competition at Wembley Stadium as their new stadium is being built.