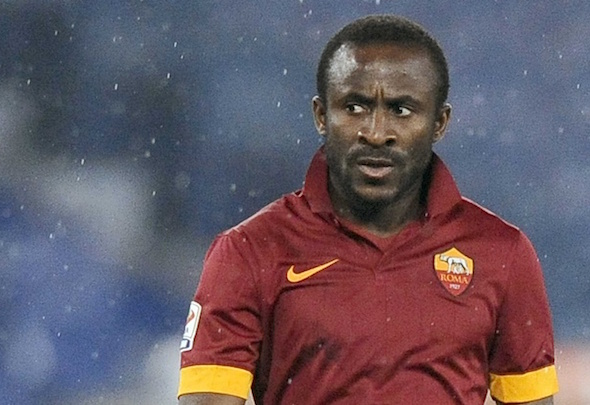 Seydou Doumbia is set to undergo a Newcastle medical ahead of a deadline day loan move, Football Insider sources understand.

The Magpies have reached an agreement with Roma for Doumbia to join on loan for the rest of the season.

The striker is poised to become the first of perhaps two late January striker signings by Newcastle as they step up plans to strengthen their squad.

Newcastle have already signed Andros Townsend and Jonjo Shelvey for a combined £24million this month and are working on deals for Doumbia as well as Saido Berahino.

The north-east club have tabled a £21million bid for Berahino, who scored two goals for West Brom on Saturday, as they attempt to sign him before Monday night’s transfer deadline.

The club are also interested in Swansea’s Bafetimbi Gomis as fall-back option to Berahino.

Newcastle have struggled to score goals this season and their total of 25 from 23 games is the sixth-worst in the Premier League.

They have set their sights on the proven Doumbia, a 28-year-old Ivory Coast international who joined Roma in January 2015 after twice finishing as the top scorer in the Russian Premier League for CSKA Moscow.

However, the striker did not settle in Italy and has spent the last few months back on loan at CSKA.

Doumbia has scored 11 goals in 21 matches this season, six of which have come in eight Champions League games.