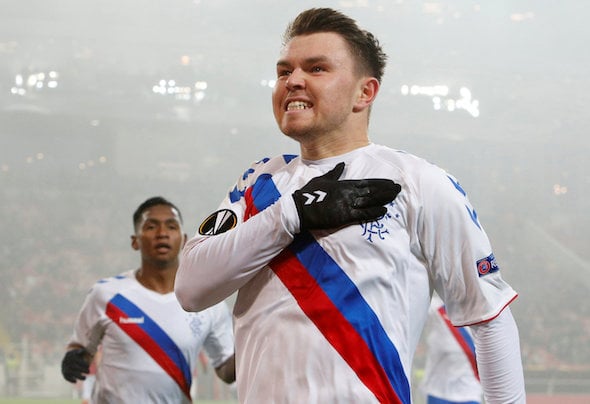 Alan Hutton has claimed Glenn Middleton will be fighting for his Rangers future during pre-season.

The former Ibrox defender, speaking exclusively to Football Insider, suggested the 21-year-old had reached a “crossroads” in his career.

Speaking to the Daily Record, the winger revealed he had been told to report to pre-season as normal after returning from loan at St Johnstone. 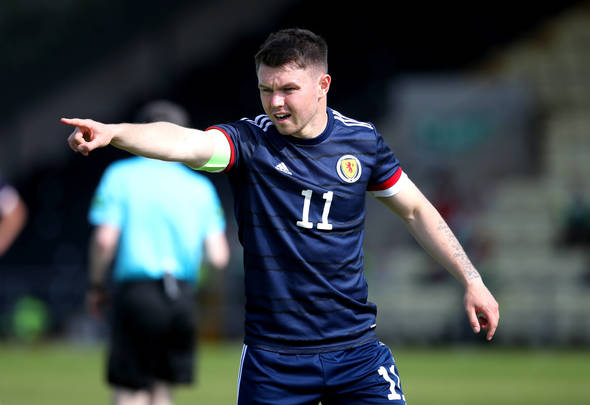 The former Norwich starlet still has two years left on his contract at Ibrox.

However, Hutton admitted he could be moved on this summer if he fails to impress.

Hutton told Football Insider’s Russell Edge: “I think it’s a huge summer for Middleton. It’s one of those, he’s probably at a crossroads at the moment.

“He kind of burst onto the scene as a kid and we all thought he was just going to go from strength to strength. It didn’t quite work the way he wanted to he’s had to go out on loan.

“St Johnstone winning the cup, he’ll be thrilled with that. He’s maybe at this point not spoken to anyone so yes, he’ll just be going back to Rangers, preparing like he’s going in for pre-season but it’s a big one for him.

“At 21, he’s a good age. If he can come back and be strong mentally, physically, hit the ground running and show Steven Gerrard he’s fit, I think there is an opportunity for him to still play at Rangers.

“He’s really going to have to hit the ground running. If not, and he doesn’t come back firing, it’s possibly time to move on.” 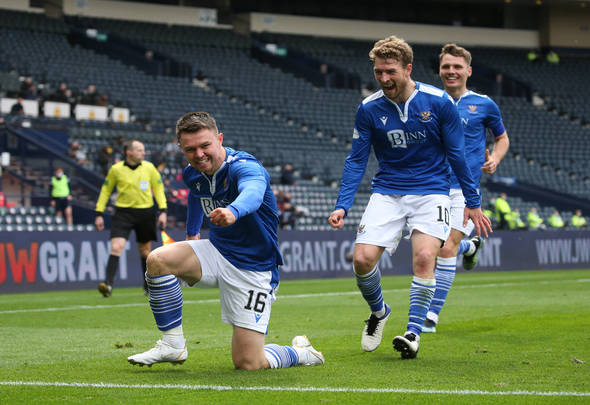 Middleton joined St Johnstone on loan in January and played 13 times across all competitions.

He helped his loan side win the Scottish Cup, having scored and assisted in the semi-final.

In other news, Rangers have set sights on signing Croatian sensation.