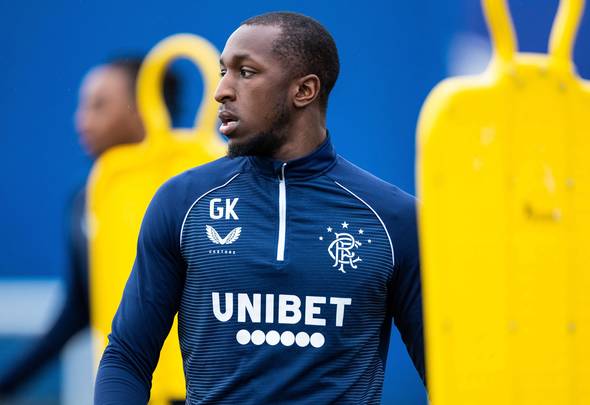 Danny Mills has surprisingly tipped Glen Kamara to reject a potential move to Arsenal and stay at Rangers.

Football Insider revealed Arsenal have registered an interest in their former midfielder.

The Ibrox outfit believe Kamara is worth at least £10million, just two and a half years after signing him for £50,000 from Dundee.

Football Insider has subsequently learned a five-year offer is on the table for Kamara to weigh up from Arsenal.

Arsenal are in danger of finishing in the bottom half of the Premier League while their Europa League semi-final defeat to Villarreal means they will end the season without a trophy.

And Mills has suggested that will be enough to put off any player for making the switch to north London.

He told Football Insider correspondent Connor Whitley: “If I was looking at Arsenal, I’d be thinking ‘Ooh, I’m not sure about that.’

“What have Arsenal got to offer me at the moment? Money?

“It’s a team that’s struggling, a team that doesn’t really know where it’s going at the moment.

“We’re assuming Arteta’s going to still be there but maybe not.

“There’s a lot of unknowns about Arsenal at the moment.

“Any talk of anyone going to Arsenal I’d be thinking ‘Let’s have a little look at this, let’s see what happens.’” 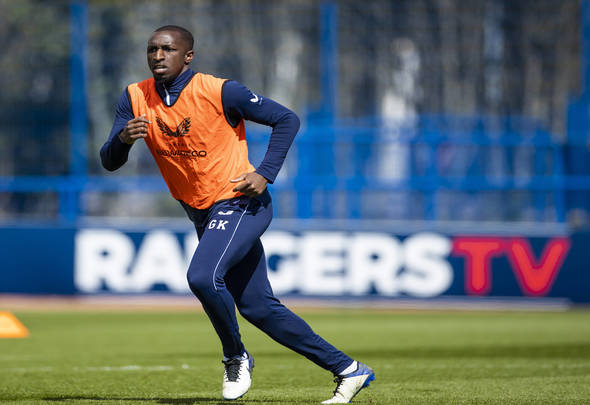 Kamara has played 49 games this term for Rangers, including starting all 13 of their impressive Europa League campaign.

He revealed earlier this year he had held talks over a new Ibrox contract with his current deal set to expire in 2023.

In other news, a Rangers midfielder has been told to find a new club.