Danny Mills has backed Sam Allardyce to lead West Brom back to the Premier League next season if they are relegated.

Speaking exclusively to Football Insider, the ex-England and Manchester City delivered his verdict after it was revealed Allardyce is set to stay at the Hawthorns next season.

Football Insider revealed the 66-year-old is planning to lead Albion into the next campaign even if they are relegated back to the Championship. 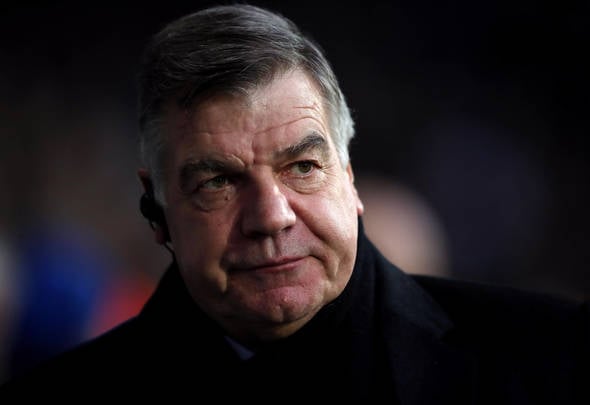 It was widely reported the former England manager would exercise a break clause in the 18-month contract he signed last December if West Brom went down but he has had a change of heart.

Relegation seems inevitable for the Baggies who have not left the bottom three since Allardyce’s appointment and are running out of time.

Asked whether he was the right man to lead a promotion charge next season, Mills told Football Insider correspondent Connor Whitley: “He’s done it before, hasn’t he.

“If this is the first time Big Sam gets relegated and he loses that status of never being relegated.

“Would he want to finish on being relegated? Does he want that to be the last job he has having never been relegated?

“Or is it ‘You know what, let’s have a real good season, a real good tilt and try and get promoted and finish on that.’”

Allardyce has previously led Bolton Wanderers and West Ham United to the Premier League via the play-offs.

He has never been relegated from the top division across spells in charge of Bolton, Newcastle United, Blackburn Rovers, West Ham, Sunderland, Crystal Palace and Everton.

In other news, Southampton have set their sights on signing a West Brom rising star who’s had a brilliant season.