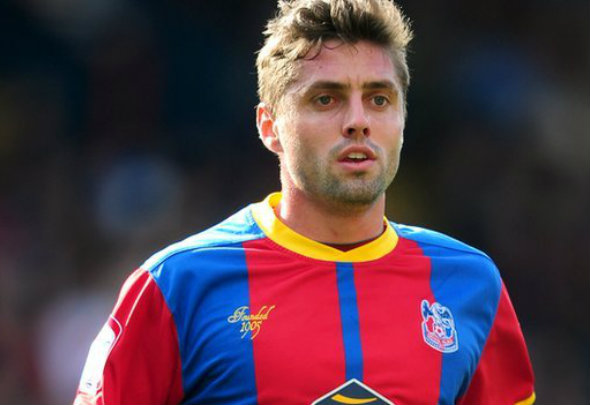 Nottingham Forest are on the verge of signing Brazilian attacking midfielder Andre Moritz, according to reports.

The 29-year-old, who has twice been signed by Forest boss Dougie Freedman, is currently without a club after leaving Thai side Buriram United earlier this month.

According to the Nottingham Post, the Championship club are in discussions about signing Moritz on a short-term contract after a host of injuries to their front line and a severe lack of goals this season.

Britt Assombalonga, Matty Fryatt, Henri Lansbury, Andy Reid and Oliver Burke are all unavailable through injury while Jamie Ward fell foul of a hamstring during the 2-1 defeat to Bristol City on Saturday.

Forest, who lie 15th in the table, have only managed three goals in their last six league outings and just 32 goals all season in the Championship.

Dougie Freedman is well acquainted with the 29-year-old striker after first bringing him to England in August 2012 while he was manager of Crystal Palace.

Moritz arrived from Turkey club Mersin as an unknown prospect, but scored five goals in 32 games for the Eagles.

Freedman then took the striker with him to Bolton the following season and Moritz repaid him with seven goals and four assists from 27 appearances.

Since then Moritz has been all over the world, playing in the 2014 inaugural Indian Super League with Mumbai City FC.

He has also spent time in South Korea before heading to India, but began his career in his native Brazil with Internacional and then Fluminense, where he won the 2007 Copa do Brasil.

Freedman is being forced to be creative with his transfers after an FFP embargo has limited him to signing loanees or free agents.

Unattached Moritz fits that bill and can potentially play in any of three attacking midfield positions behind the main centre-forward.