Alan Hutton claims Jose Mourinho “will be sweating” over the fitness of Tottenham star Harry Kane despite a positive update from Gareth Southgate.

The former Spurs and Scotland defender, speaking exclusively to Football Insider assistant editor Russell Edge suggests that the Portuguese boss will be feeling the nerves after the 27-year-old’s previous injury problems.

As quoted by BBC Sport, Southgate confirmed that Kane had suffered some “muscle soreness” but that he is “fit and available” to face Denmark on Wednesday. 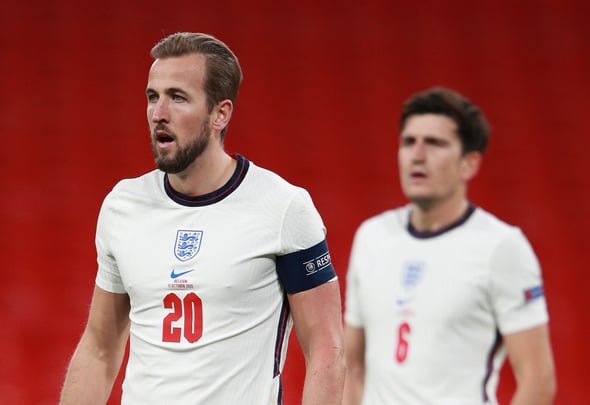 Speaking prior to the international break, Mourinho said that he had faith in international managers to protect his players after a busy start to the 2020/21 campaign.

Hutton insists that only Kane can determine whether he feels fit enough to play and claims Mourinho will be watching on closely ahead of Spurs’ return to domestic football.

Hutton told Football Insider: “I think it’s a difficult period for all managers, watching the international football, especially when we’re talking about a play with the quality of Harry Kane.

“I read the other day that he had a little bit of muscle tightness and things but look, he’s come back from a serious injury, he’s played a lot of football since and I think he looks very sharp in the games I’ve watched.

“I wouldn’t like to think they’d take a risk on him, it’s probably a conversation him and the manager, as in Southgate, have had and if Harry Kane says he’s 100 per cent, he’ll play a part. If he says: ‘I’m feeling it, I’ve got a niggle,’ I don’t think they’ll take the risk.

“It’s going to be down to the player and how he feels. I’m sure Mourinho will be sweating over it and he’s probably in contact with him and asking him what’s going on, don’t you dare play.” 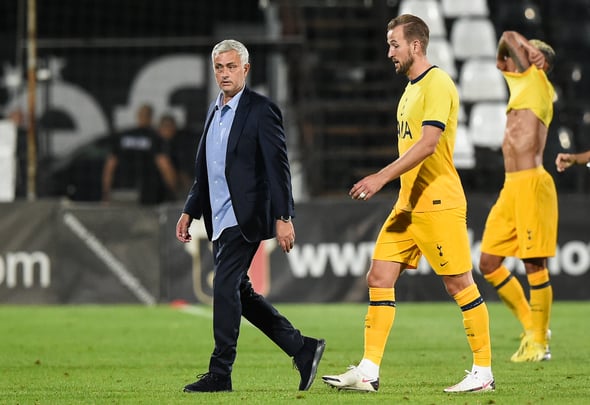 Southgate told BBC Sport: “He would have started the last game but did not have enough training time and was fine during the game, so is fit and available.

“He has been fully fit since the end of last week, just before the last game. He has not had an injury, he was feeling muscle soreness which can happen to athletes but there was no injury at any point.”

In other Tottenham news, it can be REVEALED the club are in talks over a £15million-valued swap deal.