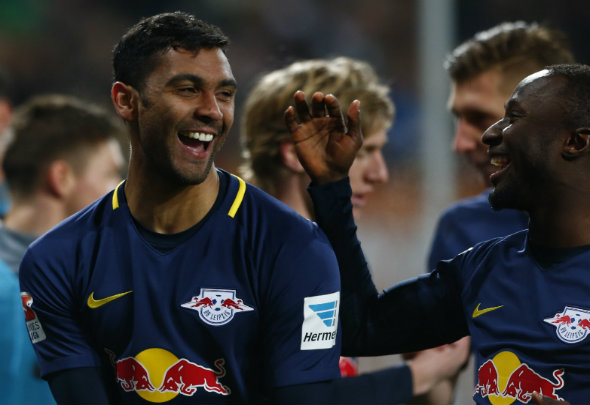 The way Celtic have handled January signing Marvin Compper in recent weeks has been nothing short of bizarre.

The 32-year-old, who joined the Hoops from Leipzig for £900,000 in January transfer window, made his debut for the Hoops against Morton in the Scottish Cup after being out for almost two months with a calf injury picked up in training.

He was thrown into the side without any playing time, and acquitted himself fairly well. However, he was then left out of the squad completely for the Old Firm derby at Ibrox, then with Jozo Simunovic suspended he was left on the bench for the recent game against Motherwell.

The lack of game time could well point to either worries about the player’s injury issues, or Brendan Rodgers perhaps doesn’t fancy him as a player, and prefers the likes of Simunovic and Dedryck Boyata to play alongside Kristoffer Ajer.

It is quite odd that with Simunovic suspended recently and Boayata’s dreadful performance in the Old Firm derby that Compper wasn’t involved in the match against Motherwell.

We could well know more about the player’s future after the winter break, when the Hoops play three games in eight days against teams battling against relegation.

If Compper is involved in those games, then there seems to be no real issue with his future at the club. But if the German misses out, questions will no doubt arise about a signing which looks to be an expensive mistake.

In other Celtic news, the Hoops have been linked with Real Zaragoza centre-forward Borja Iglesias